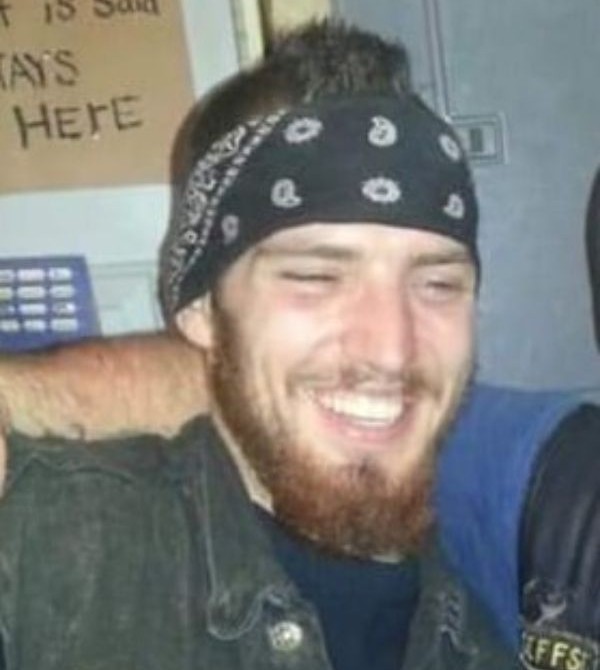 A visitation will be held Saturday (Nov. 27th) from 3 – 6 PM at the Winterrowd Funeral Home. Services will follow visitation. Burial will be in the Phillips Cemetery at a later date.
Jon was born on January 27, 1992 in De Ridder, Louisiana.
Surviving are; fiancée Samantha Bay of Streator, daughter, Salem Grace Wagner of Streator, his mother and step father, Jonella and Tony Harlacher of Streator, his father and step-mother, Scott and Cathy Wagner of Davenport, Iowa, brothers, Joe Wagner, Anthony Harlacher and A.J. Harlacher all of Streator, paternal grandparents, Craig and Patricia Wagner of Utica.
Jon is preceded in death by his maternal grandparents, John and JoAnne Wiseman.
Jon attended Streator grade schools and high school. He was employed at SMF Welding in Minonk.

Jon was a good father who adored his daughter and loved her and Sam unconditionally. He had a smile that could light up a room and a personality big enough to to fill any space. He was a good friend to many people and his passing has caught all of us off guard and is going to leave a void that will be very hard to fill.

To order memorial trees or send flowers to the family in memory of Jon C. Wagner, please visit our flower store.