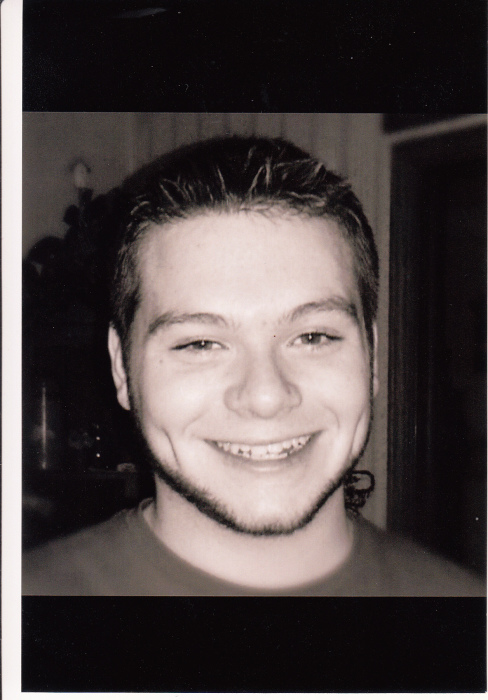 Jared Edward Rizzo, 23 of Streator passed away Thursday (February 1st) from injuries received at work on an oil rig in Williston, N. Dakota.

A celebration of his life will be held Saturday from 2 – 5 PM with a balloon release at 3 PM and funeral services at 5 PM at the Winterrowd Funeral Home.  Cremation rites will follow services.

He graduated from Streator High School in 2013 and attended IVCC in November of 2013.  He was employed by Wisco Inc.

Memorials may be made to his sister Alyssa.

Even with his life cut short Jared lived everyday to the fullest.

To order memorial trees or send flowers to the family in memory of Jared Edward Rizzo, please visit our flower store.