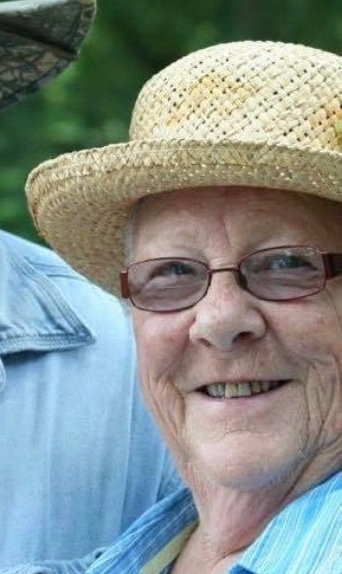 She is preceded in death by her parents, husband, son Richard in infancy, twin sister Joyce Johnson and a brother Ralph Walters.

Janice graduated from the Long Point High School.  She was formerly employed at Owens Illinois Glass and Weavers Chicken.  Janice was a member of the Red Hat Society, Elks Lodge 591, a quilting group, Long Point American Legion and the Livingston County 4-H where she was a judge at the fair and a election judge for many years.

Memorials may be made to the Livingston County 4-H AG Fair.

To order memorial trees or send flowers to the family in memory of Janice E. Hamilton, please visit our flower store.