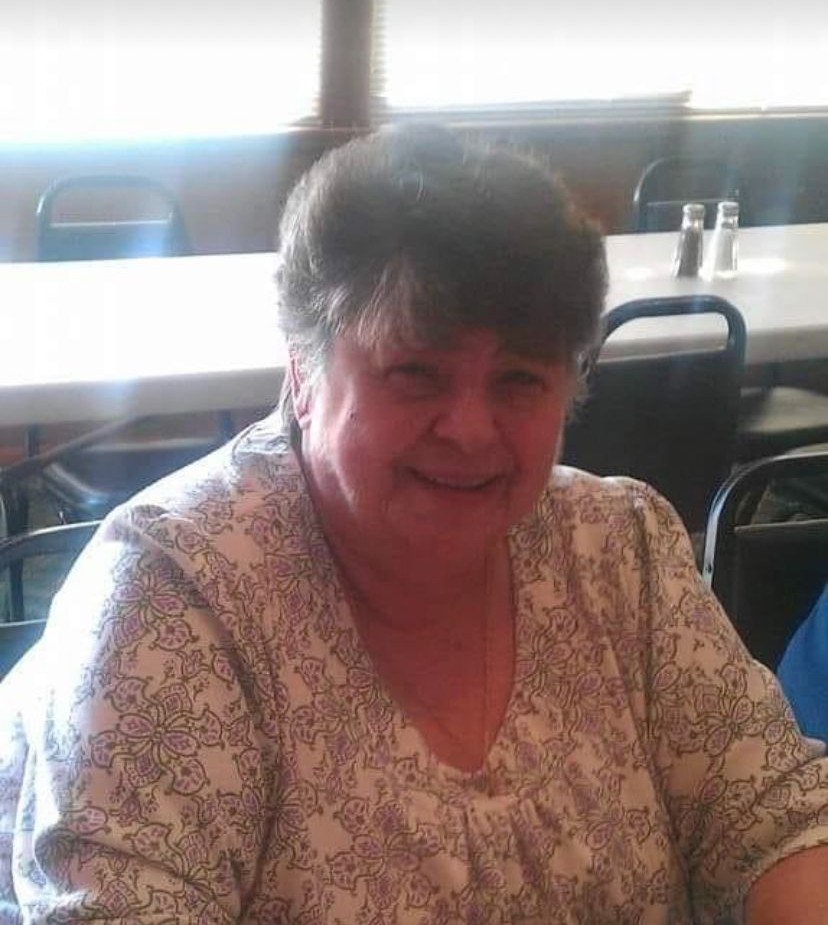 Janet Ann Benstine, 80 of Streator passed away Wednesday morning (March 30, 2022) at her home.

Private family services will be held at a later date.  The Winterrowd Funeral Home assisted the family with arrangements.

She is preceded in death by her parents, husband Rudy, brothers, David and Robert.

Janet attended Streator grade schools and graduated from Streator High School in 1959.  She was employed at Thatcher Glass and retired from Red Wing.  Janet enjoyed playing cards and going to the boat.

Memorials may be made in her name to the OSF Hospice Program.

To order memorial trees or send flowers to the family in memory of Janet A. (Matsko) Benstine, please visit our flower store.