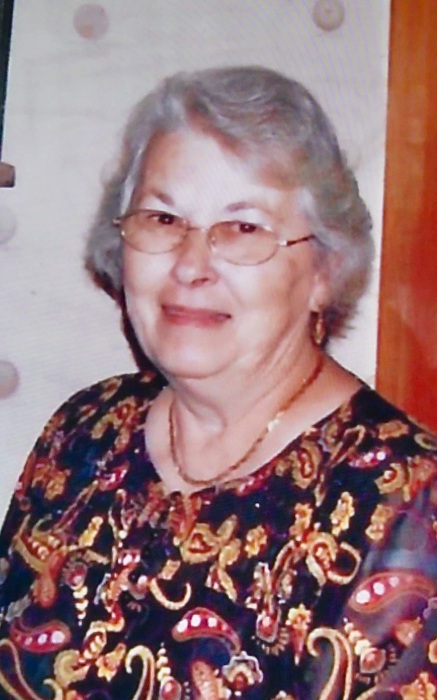 Janet was born on September 28, 1940 in Streator to Lawrence and Marcella (Ploskunak) Renn.  She married Edward L. Kinkade.  He preceded her in death on February 9, 2020.

She is preceded in death by her parents, husband, brother, Raymond Renn and a sister Marcelline Willey.

Janet graduated from Woodland High School in 1958 and retired from Thatcher Glass.  She enjoyed gardening and working in her yard, spending time with her children and grandchildren.

Memorials may be made in her name to the American Kidney Foundation.

To order memorial trees or send flowers to the family in memory of Janet M. Kinkade, please visit our flower store.