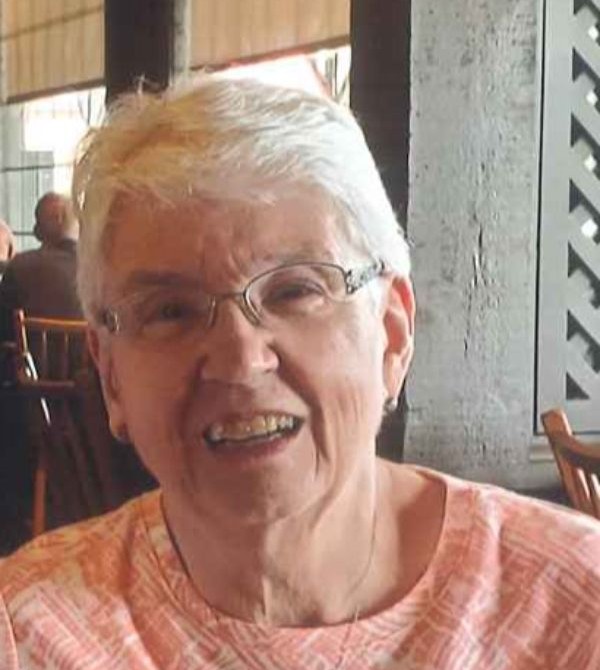 On August 19, 1962, she married Richard Young at the Presbyterian Church in Grand Ridge. They were married almost 58 years.

She is preceded in death by her parents, her husband, son Keith, her brother and wife Russell and Mary Kates, nephew Randy Kates.

Janet was a graduate of Grand Ridge grade school and Ottawa High School, class of 1959.

Upon graduating Janet started her banking career at First National Bank of Ottawa.  Later she worked at Merchants Bank and Old Second Bank in Aurora, IL where she retired after more than 46 years.

Cremation rites will be accorded, and burial will be at the Grand Rapids Cemetery at a later date.

To order memorial trees or send flowers to the family in memory of Janet M. (Kates) Young, please visit our flower store.