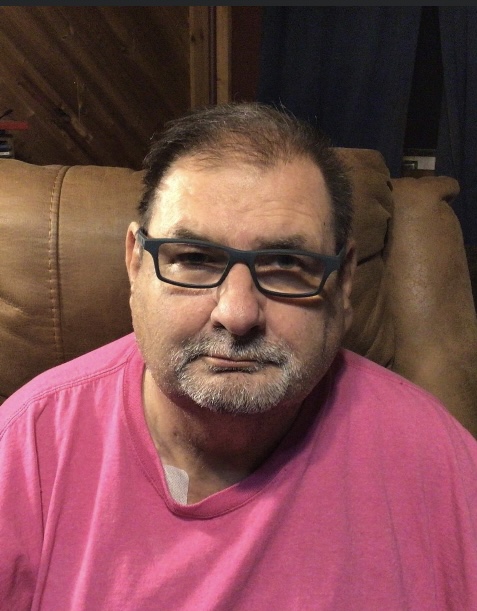 James Anthony Stash, 67 of Streator passed away Tuesday October 26, 2021 at the OSF Center For Health, Streator.

He is preceded in death by his parents, a brother John and his father-in-law Ralph Sked.

Jim attended St. Stephen’s Grade School and graduated from Streator High School in 1972, he also attended IVCC.  Jim retired from Cardinal Trucking, he enjoyed camping and was a member of the Streator Mens Bowling League.

Memorials may be made to St. Jude’s Children’s Research Hospital, the American Kidney Foundation or the family of James Stash.

To order memorial trees or send flowers to the family in memory of James Stash, please visit our flower store.