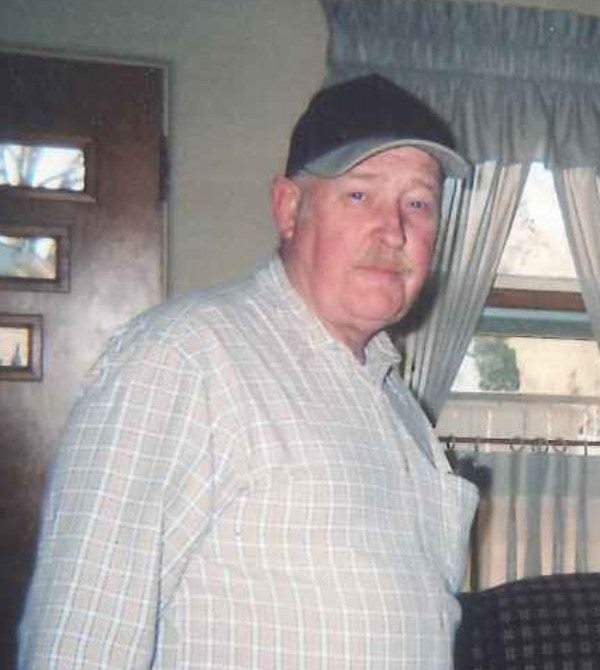 Burial will be in Riverview Cemetery.

Jim was born on August 30, 1943, in Fairfield, Illinois to Delbert and Berniece (Casey) Pierson.

Jim was a member of the Sandy Ford Sportsman Club and the Streator Fraternal Order of Eagles.

Memorials may be directed to the family of James. D. Pierson.

To order memorial trees or send flowers to the family in memory of James D. Pierson, please visit our flower store.