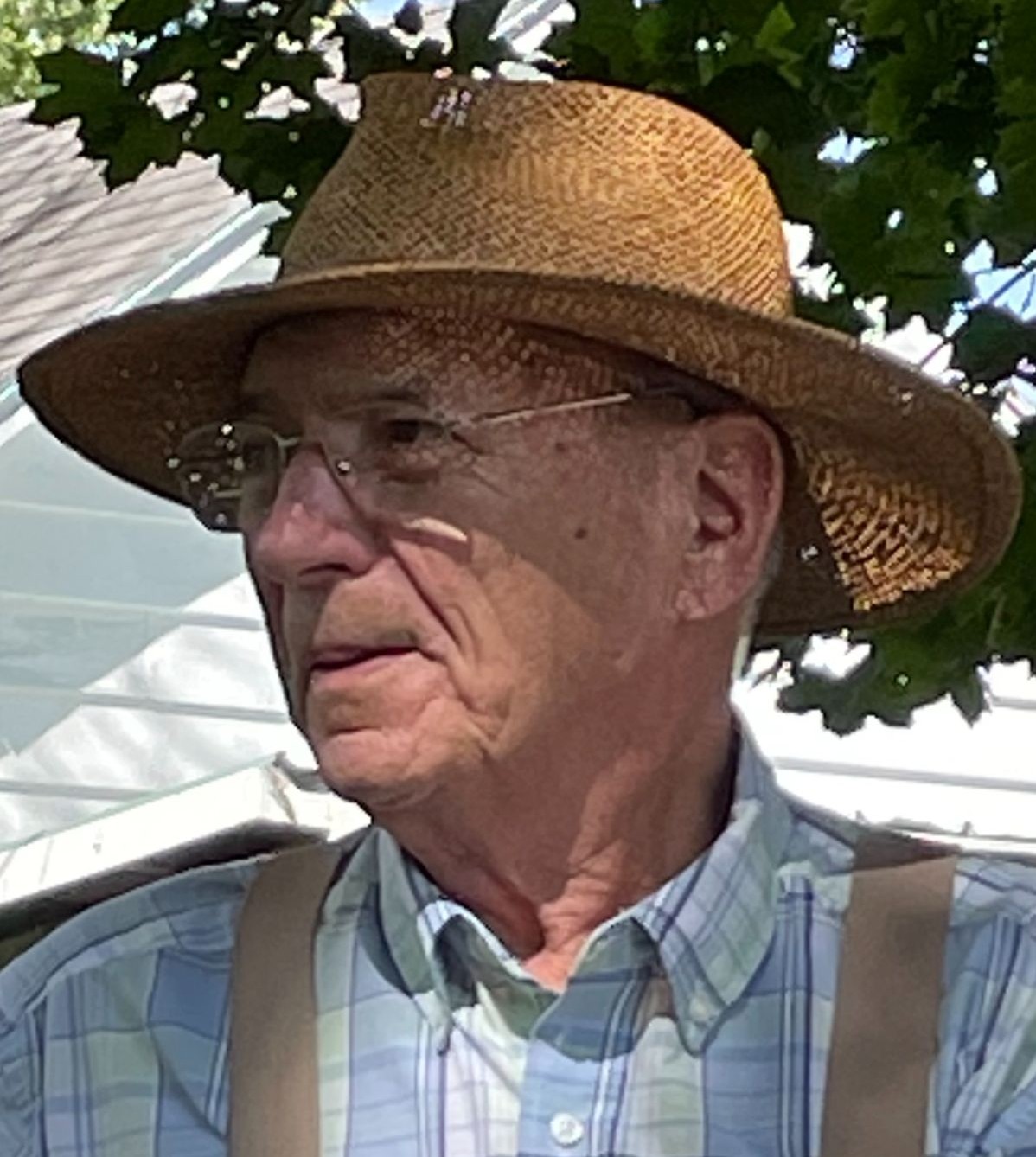 Per his request, there will be no services.  The Winterrowd Funeral Home assisted the family with arrangements.

He is preceded in death by his parents, son in law Scott Shamburger, sisters Shirley Reick and Carol Gueldenhaar.

Jim graduated from Woodland High School in 1959.  He formerly worked for Standard Oil and Amoco Oil and later owned Gill Oil Co in Long Point.  After retirement he did body work, painting, and sandblasting.

Memorials may be made in his name to either the Livingston County Humane Society or Pet Project.

To order memorial trees or send flowers to the family in memory of James L. Gill, please visit our flower store.