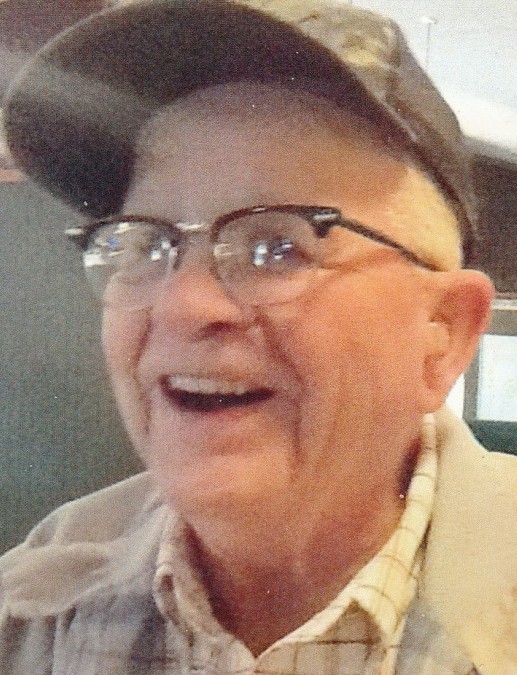 Serving as pallbearers will be his grandchildren.

He is preceded in death by his parents, wife, sisters Joyce Willies and Clara Brown, brothers Thomas, James, John, Harry and Gary.

Jackie attended Pottstown Grade School and served in the US Army during the Korean Conflict.  He retired from Owen’s Illinois Glass in 1991 and was a member of the Golden Emblem Club of Owens.

In lieu of flowers, memorials may be made to the Richard Owens Hospice Home, Peoria.

To order memorial trees or send flowers to the family in memory of Jackie L. Gilkerson, please visit our flower store.