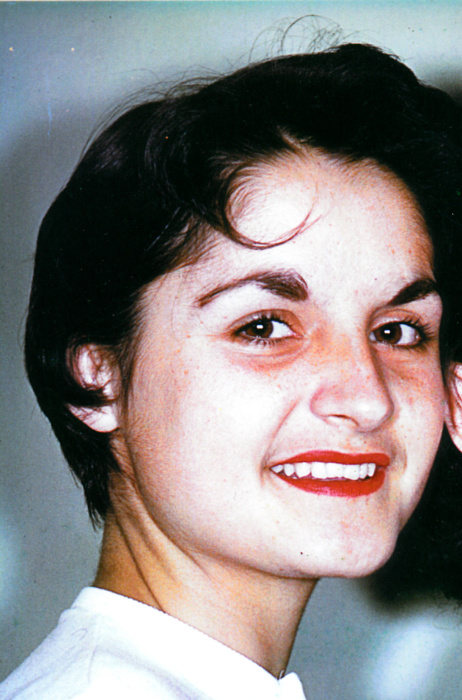 Inez was born on April 27, 1940 in Waukegan to Orla and Margaret (Foss) Jarrett.

Inez is preceded in death by her parents, son Lawrence, granddaughter Jennifer Shinkey, grandson Edward Henkel and a brother Charles.

She attended the Libertyville High School.

Memorials may be made in her name to either to the American Cancer Society, American Heart Association, American Diabetes or American Lung Association or to the Alliance for the Mentally Ill.

To order memorial trees or send flowers to the family in memory of Inez R Henkel, please visit our flower store.