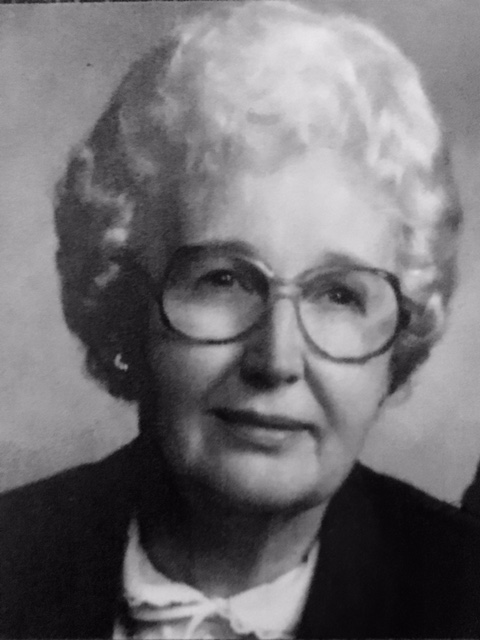 Ina Gertrude (Sullivan) Dawson, 94, of Streator passed away at 5:06 am on Thursday, September 21, 2017 at Parker Nursing and Rehab Center.

Raised in Streator, she attended local schools, graduated Streator Township High School and for several years after her children were grown, worked at Streator Unlimited, as an administrative assistant.  She was a lifelong member of Christ Episcopal Church, Streator and enjoyed membership in Kings Daughters and service on the church vestry.

To order memorial trees or send flowers to the family in memory of Ina Gertrude Dawson, please visit our flower store.