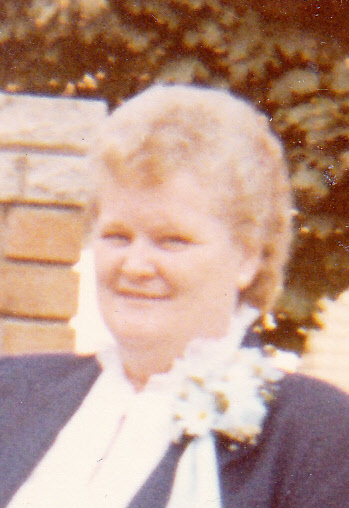 Helen and her husband Jim were foster parents with YSB for over 17 yrs.  She attended the First Assembly of God.

To order memorial trees or send flowers to the family in memory of Helen V. VanHyning, please visit our flower store.