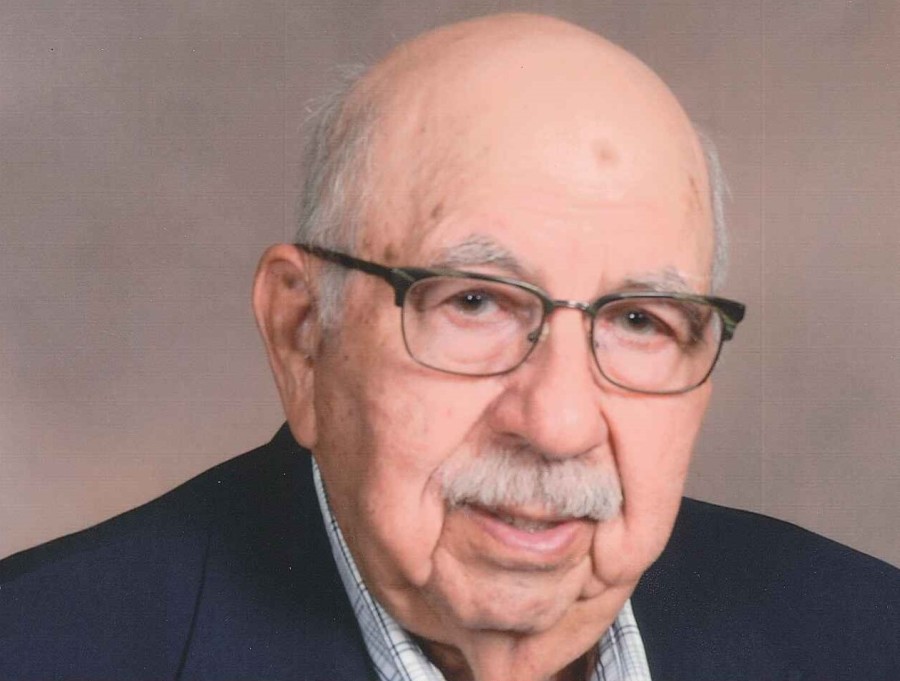 After his faith, family and community, Glen’s next loves were shenanigans and donuts.

To order memorial trees or send flowers to the family in memory of Glen M. Walter, please visit our flower store.