Glen R. Vissering, 92 of Streator passed away Friday (May 6, 2022) surrounded by his family at Heritage Health, Streator.

He is preceded in death by his parents, his wife Sally, grandsons, Joseph Cinnamon and Matthew Vissering, son-in-law Gary Cinnamon, brothers, Logan, Gary and Darold Vissering.

Glen attended schools in Flanagan. He was an active member of St. Paul’s Lutheran Church, where he was in the choir (even at the age of 90), past president of the church board of directors, and severed on many committees and a member of the Streator Elks Lodge.

Glen was the owner and operator of Glen R. Vissering Construction Co., specializing in Residential, Commercial and Industrial Building.

Glen and Sally enjoyed their winters in Pharr Texas.  Glen was a member of the “Men of A-Cord” Barbershop group, singing with members from Canada and most states of the U.S. and was also in a barbershop quartet called “The Brothers Four.  He was also a member of the Masonic Lodge having a 32-degree, member of the Scottish Rite and member of the Shriners.

He enjoyed camping with family which was very important to him, fishing, woodworking, taking flying lessons and flying his own plane.

Memorials may be made in his name to St. Paul’s Lutheran Church.

To plant memorial trees or send flowers to the family in memory of Glen Vissering, please visit our flower store.

Thank you uncle Glen for your continual love for me and my family. I'll never forget the bon voyage party you had for me before i started my missionary work in Indonesia. I hope i'll always be close to your family and i'll definitely see you and aunt Sally with Jesus Christ our lord and saviour.

May you continually rest in Gods arms.

So many wonderful memories with you dear brother. May you rest in the arms of Jesus. Will miss you.

A photo was added for Glen R. Vissering 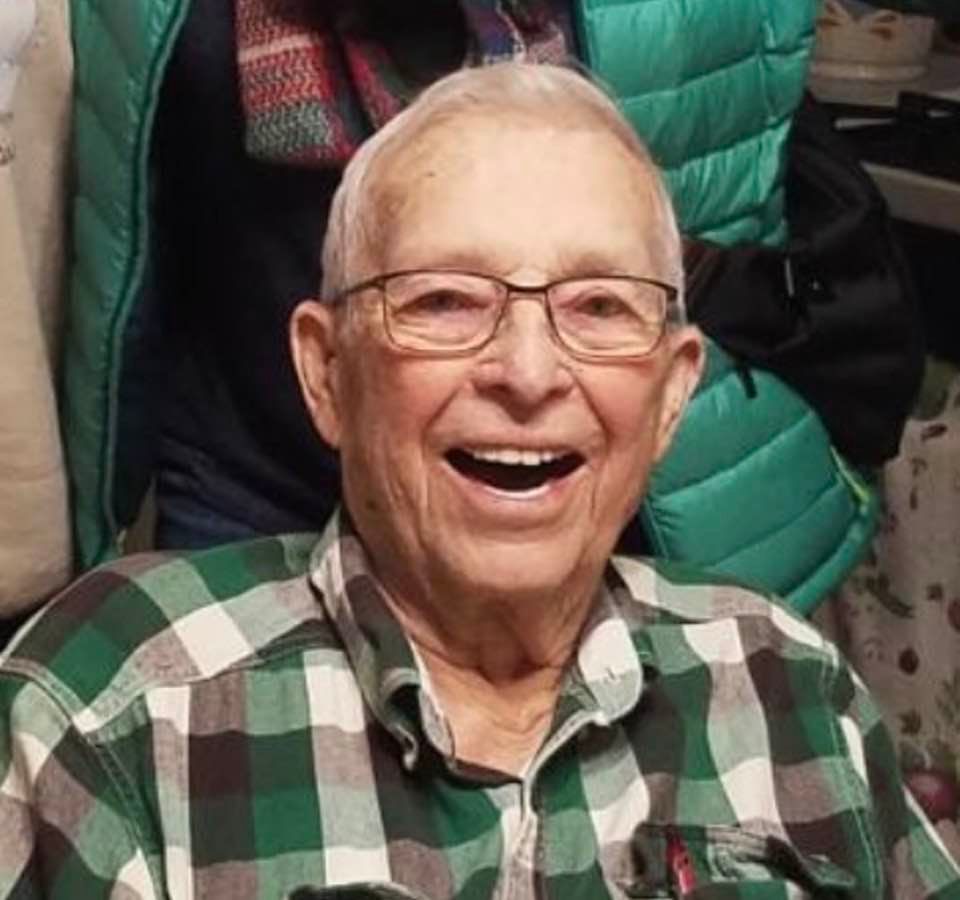