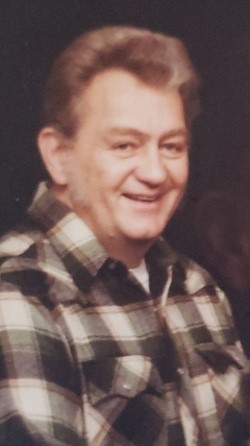 Per his request no services will be held.  The Winterrowd Funeral Home assisted the family with arrangements.

He is survived by daughters Debbie (Bill) Hardee of Ottawa, Peggy (John) Grote of Michigan, Missey (Jim) Murphy of Ottawa and Cris (Rob) Baaske of Illinois, 12 grandchildren and 6 great-grandchildren, sisters; AJ Green of Toulon, and Charlene Heermann of Florida and his former wife Coralee Green of Ottawa.

Gerald is preceded in death by his parents, wife Ginger, son Thomas in infancy, son-in-law, Zane Scheibly and 7 brothers and sisters.

He attended St. Columba Grade School and Marquette High School.  Gerald served in the US Army during the Korean Conflict.  He retired as a truck driver.

Memorials may be made to the Pet Project or any animal charity.

To order memorial trees or send flowers to the family in memory of Gerald L. Green, please visit our flower store.