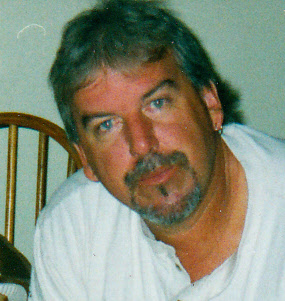 Visitation will be held Saturday from 3 – 7 PM at the Winterrowd Funeral Home.  Funeral services will be held Sunday at 2 PM at the funeral home.  Burial will be in Hillcrest Memorial Park.

Gary graduated from Streator High School in 1976 and attended Iowa State University. He was formerly employed with US Foods for 20 yrs and currently with USF Holland Trucking.  He enjoyed motorcycling, collecting antiques and attending auctions.  Gary was known for his sense of humor, watching the Raiders and the Cardinals.  He was beloved and will always be missed by all.

Memorials may be made in his name to the Shriners Children’s Hospital.

To order memorial trees or send flowers to the family in memory of Gary N. Huff, please visit our flower store.