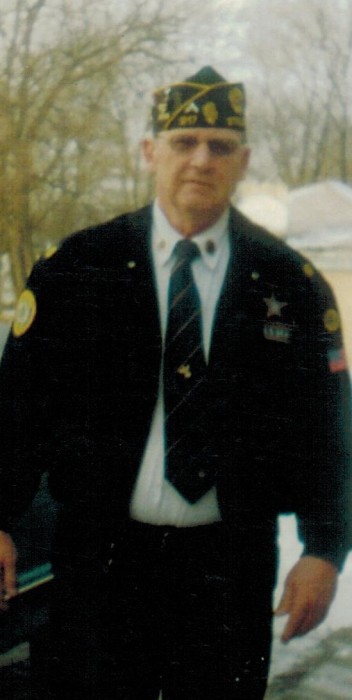 A visitation will be held Wednesday from 4 – 7 PM and Thursday from 10 – 11 AM at the Winterrowd Funeral Home.  Funeral services will be held Thursday at 11 AM at the funeral home with the Rev. Tony Ross officiating.  Burial will be in the Hillcrest Memorial Park Cemetery with full military honors conducted by members of the Ottawa American Legion Post 33.

He is preceded in death by his parents, sons Timothy, Dennis, Andrew and Bruce, a great-grandson, brothers Tony and Gilbert, sister Pat Wiseman and his grandparents Fred and Anna Kreier.

Memorials may be made to either St. Jude’s Children’s Hospital or to the family of Fred Barhum.

To order memorial trees or send flowers to the family in memory of Fred T. Barhum, please visit our flower store.