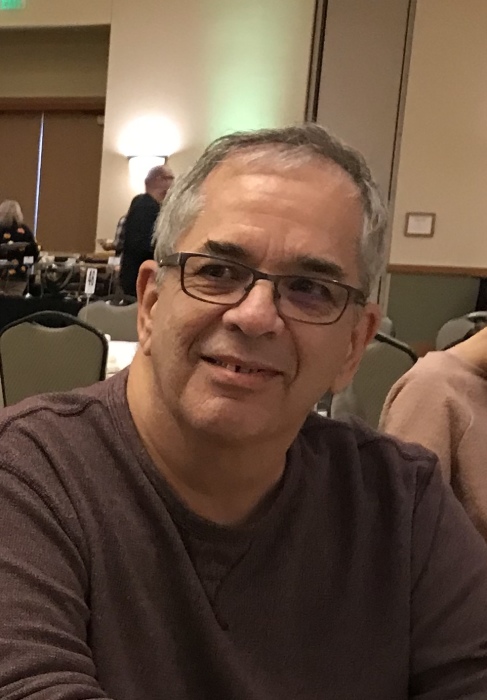 Visitation will be held Tuesday from 12noon until 2 PM at the Winterrowd Funeral Home.  Burial will be in Riverview Cemetery with full military honors conducted by members of the Streator American Legion and VFW.

Frank was born on January 5, 1951 in Streator to Thomas and Eleanor (Belthezar) Bradish.  He married Christine McLaughlin on February 28, 1971.  She survives.

He is preceded in death by his parents, brother Paul Bradish and sister Elaine Russ.

Frank graduated from Streator High School in 1970, served in the US Army during Vietnam, retired from the BNSF railroad in January of 2011.  He was a life member of the Veterans of Foreign Wars.  Frank enjoyed coaching baseball, softball, woodworking, metalsmith and he was a certified scuba diver.

Memorials may be made to the Wounded Warrior Project.

To order memorial trees or send flowers to the family in memory of Frank Joseph Bradish, please visit our flower store.