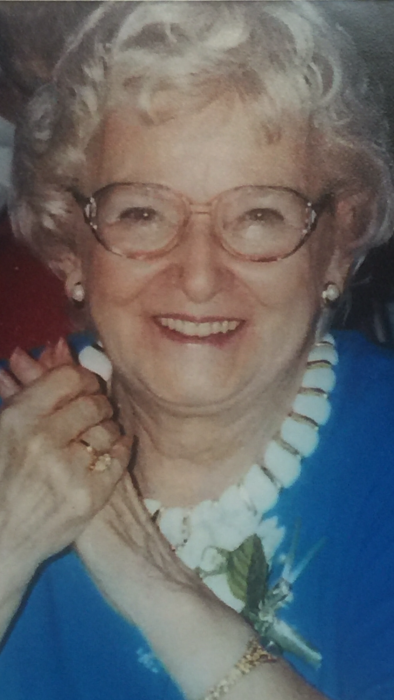 Florence Vivian “Babe” Runyon, 95 years old, passed away June 22, 2019 at Colonial Manor Nursing Home, Columbus Junction, Iowa, where she had resided for the past seven years.  She was born October 12, 1923 to James and Lillie (Bailey) Stacey in Olney, Il.  She married Maurice Runyon, December 22, 1941.  He preceded her in death on July 30, 1998.  They were married 56 years.  Together they lived in Illinois, Iowa, Arizona and Florida.  However, most of their married life they lived in Streator, Illinois and Columbus Junction, Iowa. Prior to moving into Colonial Manor, Babe lived in Streator for 16 years.

Babe was known for having beautiful flower gardens and making amazing quilts for her family.  Her other hobbies included sewing, reading, tole painting, knitting and crocheting.  Babe held a variety of jobs including being a seamstress for Walt Disney World in Florida during their retirement years.  She also owned her own yarn shop and sold Avon.

To order memorial trees or send flowers to the family in memory of Florence "Babe" Vivian Runyon, please visit our flower store.