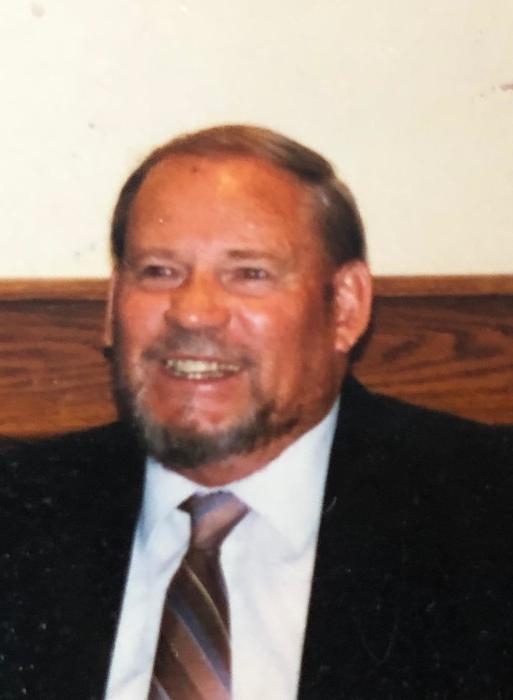 He is preceded in death by his parents, wife and a brother Roger.

Shorty graduated from Streator High School in 1953 and he was named all star player at Streator High.  He served in the US Army during the Korean Conflict, was a member of the Streator American Legion and retired from the Dwight Correctional Center in 1992.  He enjoyed fishing, gardening, watching the Chicago Cubs and Bears play and mostly spending time with his grandchildren.

Shorty had many good friends who he enjoyed visiting with and talking about the good old days. He was famous for his canned dill pickles and peppers which his family and friends enjoyed.

He was a loving father, grandfather and brother who will be missed by all.

Memorials may be made in his name to Streator Unlimited.

To order memorial trees or send flowers to the family in memory of Eugene "Shorty" G. Renner, please visit our flower store.