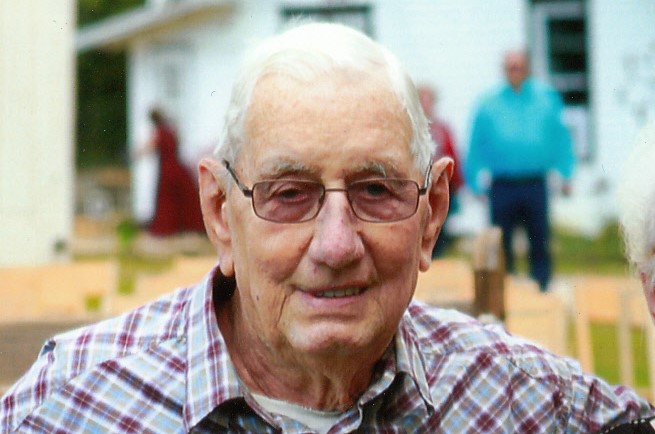 Visitation will be held Thursday form 4- 7 PM at the Winterrowd Funeral Home, Streator.  Funeral services will be held Friday at 1 PM at the funeral home.  Burial will be in the Defenbaugh Cemetery with full military honors conducted by members of the Streator American Legion and VFW.

Gene is preceded in death by his parents and a son Richard in infancy and step-mother Pearl Hamilton.

He attended Cornell Grade School and graduated from the Cornell High School in 1948.  He served in the US Army station in Germany.  Gene had retired from farming, raising cattle and trucking.  He was a member of the Streator Elks Lodge 591 and ran the bowling alley for many years at the Elks. He also was the Livingston County 4-H grounds superintendent.

Memorials may be made to the Streator Elks Lodge 591 or the Livingston County 4-H AG Fair.

To order memorial trees or send flowers to the family in memory of Elmer Gene Hamilton, please visit our flower store.