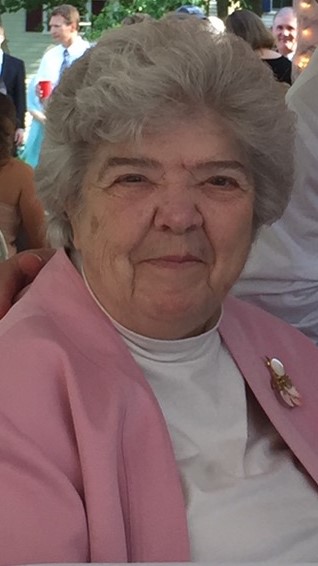 Visitation will be held Monday from 5 – 7 PM at the Winterrowd Funeral Home.  Funeral services will be held Tuesday at 11 AM at the funeral home.  Burial will be in the Long Point Cemetery.

She is preceded in death by her parents, husband Ray, a brother Alan in infancy.

Jane graduated from Woodland High School in 1959.  She retired from the Good Samaritan Nursing Home in Flanagan.  Jane was a member of the Long Point United Methodist Church, Long Point American Legion Auxiliary and formerly of the Women of the Moose.

Memorials may be made in her name to the Long Point United Methodist Church, Long Point American Legion or a charity of the donors’ choice.

To order memorial trees or send flowers to the family in memory of Ellen Jane Rollins-Purlee, please visit our flower store.