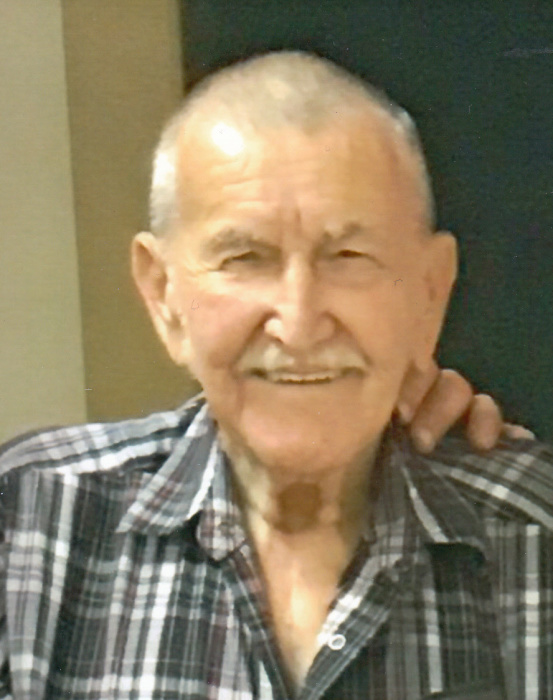 Elden W. Nichols, 82 of Ransom passed away Thursday afternoon (May 31st) at St. Francis Medical Center, Peoria with his family at his side.

A visitation will be held Monday from 3 – 8 PM at the Winterrowd Funeral Home and Tuesday from 10 – 11 AM at the Ransom United Methodist Church.  Funeral services will be held Tuesday at 11 AM at the church with the Rev. Mary McQuilken officiating.  Burial will be in the Allen Twp Cemetery with full military honors conducted.

Serving as pallbearers will be his grandsons Brendon, Zach, Cole, Seth and Toby, nephews Dave and Dan Nichols and Byron Long.  Honorary pallbearer will be Jack Sorce.

Elden attended the McCombs School District 98 in Farm Ridge Twp and graduated from the Grand Ridge Grade School.  In 1958 until 1960 he served in the US Army as a corporal while stationed in Germany.  He retired after 34 years of driving a truck for US Foods in June of 2000, and after retirement he worked for the Ransom Elevator and Fertilizer and a helped farming with Mark Widman.

He was a member of the Ransom United Methodist Church and was president of the Allen Twp Seniors.

Memorials may be made to the Ransom United Methodist Church or to the family of Elden Nichols.

To order memorial trees or send flowers to the family in memory of Elden W. Nichols, please visit our flower store.