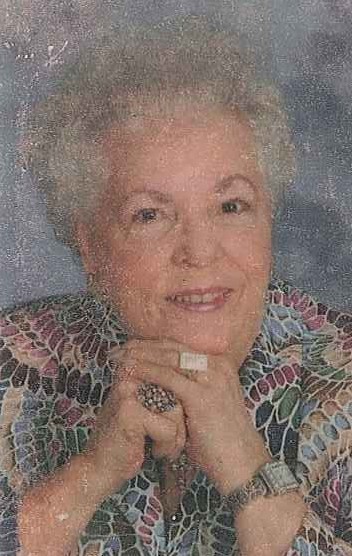 Eileen B. Mehrhoff, 91 of Streator passed away Thursday (December 3, 2020) at the OSF Center for Health, Streator.

Following cremation a graveside service will be held Monday December 21, 2020 at 11 AM at Riverview Cemetery.

Winterrowd Funeral Home is in charge of arrangements.

She is preceded in death by sons Steven, Richard and Donald Martin.

Eileen was formerly employed at TG&Y, Murphy’s and Ace Hardware.  She was a member of the Central Church of Christ and the Young at Heart.

Memorials may be made to St. Jude’s Children's Research .

To order memorial trees or send flowers to the family in memory of Eileen B Mehrhoff, please visit our flower store.