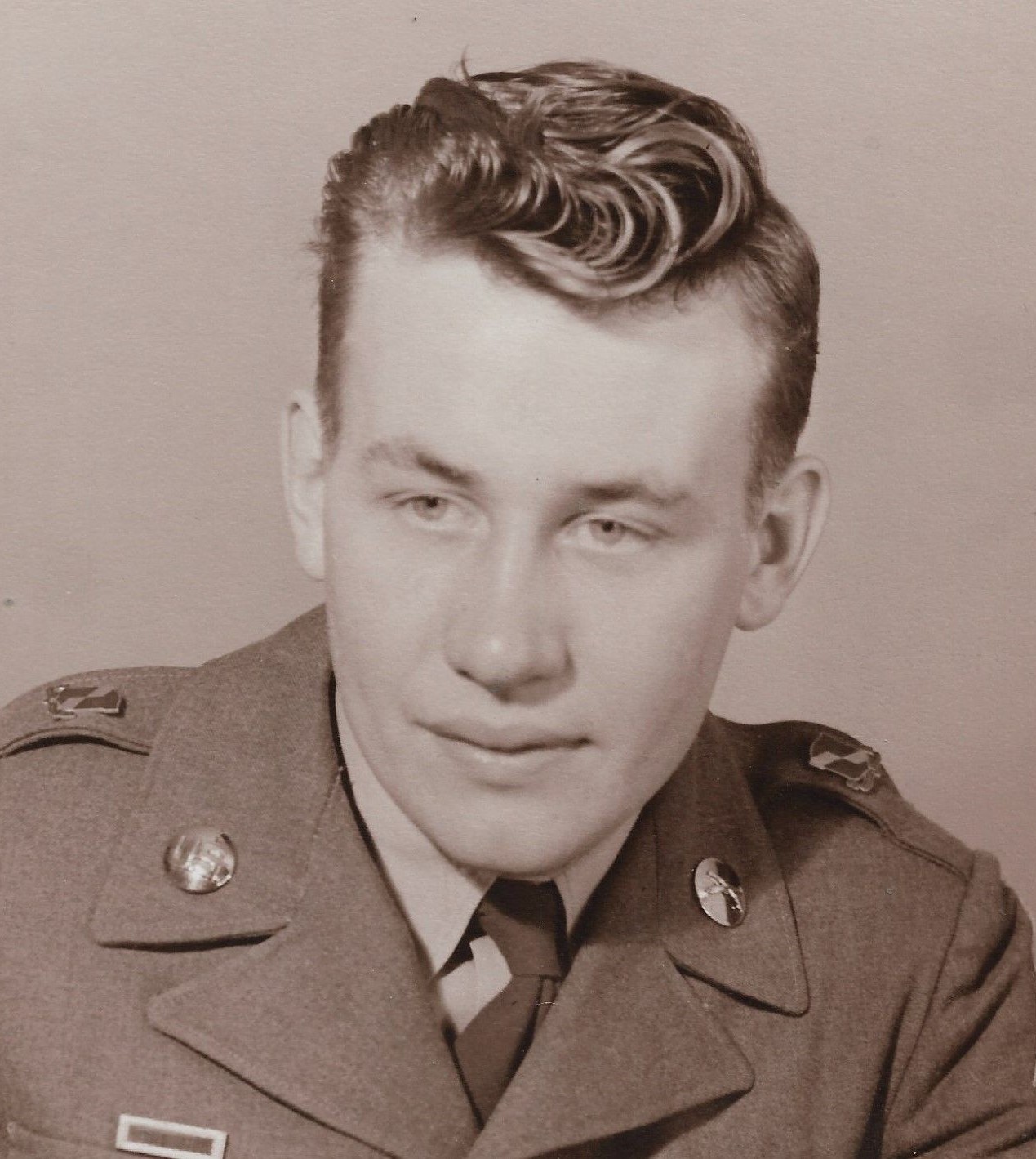 Following cremation, burial will be in the Lincoln Memorial Park Cemetery, Aurora.

Edward was born March 17, 1932, in Will County to Nick and Irene (Hageman) Lautwein.

He is survived by a adopted son James Lautwein, 2 grandchildren, nephews, Doug (Holly) Lautwein of Streator and David Lautwein of Aurora and several great nieces and nephews.

He is preceded in death by his parents, son Alan Edward Lautwein, brothers, Alfred and John, sister Alice Henson and a niece Sandra Beavers.

Edward had served in the US Army from 1952 until 1954.  He retired from Barber Greene in Aurora.

To order memorial trees or send flowers to the family in memory of Edward L. Lautwein, please visit our flower store.