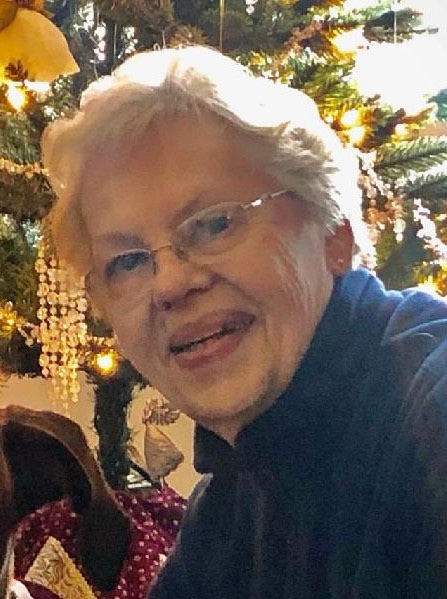 Edith A. Dady, 81, of Streator passed away Sunday evening (December 27, 2020) in her home surrounded by family.

Following cremation, visitation will be held Saturday (July 24, 2021) from 10 AM until 12noon at the Winterrowd Funeral Home. Memorial services will be held at 12noon at the funeral home.   A private family burial will be at the Long Point Cemetery.

She is preceded in death by her parents, 1st husband Richard and sister Mary Hasselbring.

Memorials may be made in her name to St. Jude’s Children’s Research Hospital, Cancer Division or the Shriners Children’s Hospital.

To order memorial trees or send flowers to the family in memory of Edith A. Dady, please visit our flower store.