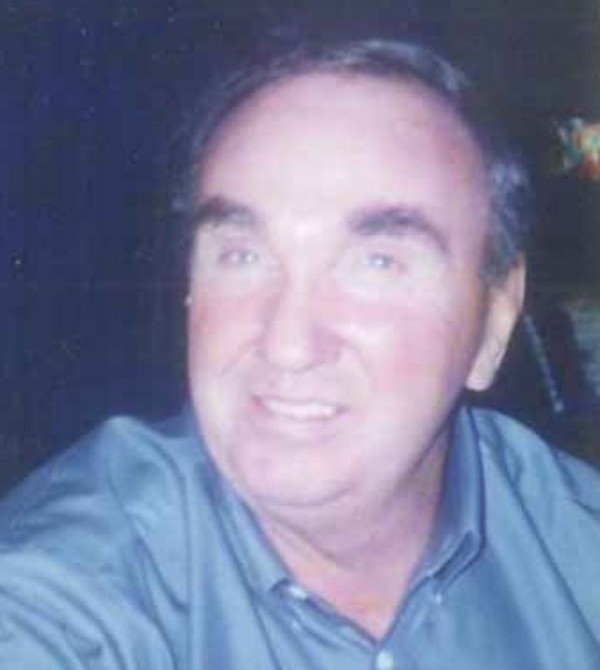 Dwayne was born on October 4, 1946, in Grafton, ND, the youngest son of Dan and Laura (Hoselton) McDermaid.  He moved to Streator after his mother passed away and lived with his oldest brother Don and his wife Mary before moving in with Jack and Edna Carbone.  He graduated from Woodland High School in 1965.  He married Dorothy Johnson from Long Point on November 17, 1972.  They moved to S. Carolina on January 5, 1973.  Living in Columbia, SC until April 26, 2017, when they returned to Illinois due to his Parkinson’s disease and other health issues.  While in S. Carolina, he was an outside municipal salesman traveling most of the state of S. Carolina for over 40 years.

He was preceded in death by his parents, both paternal and maternal grandparents, siblings, Don, June, Keith, John, Donna and Dale and their spouses.  He is also preceded in death by nephews Kyle Noble, Randy Capouch and Jason Berry, nieces Brenda Johnson Voigts and Sandee Port and a good friend Ernie Nivens.

There are too many friends (more like family really) and their families to name them all but there are some who are extra special starting with Dot & Dolfo Cain, Judi Jewell, Jan and Andy Welch, Betsy and Ray Dodds, Larry Jewell, Kem and Jeff Lowe, Bubba and Angie Smith, Mark Lovitt, Jason and Pamela Rapp.  Mac and Dot loved everything about S. Carolina and the people they met there.  They considered S. Carolina home and became die hard University of S. Carolina Gamecock fans.  They were his greatest joy and frustration.  We are sure he’s in the best seat in the stadium decked out in his Garnett and Black watching the Gamecocks play or having a cold one at a tailgate party or playing cards with his family who have passed before him.

We know his is finally at peace. No more Parkinson’s Disease or Cardio problems and no Diabetes.  He will be greatly missed by those he has left behind.

The family would like to say a special thank you to the staff of Heritage Health who took care of him, not just as a resident but as a person.  Your love and care meant a lot.

A visitation will be held for Dwayne on Tuesday (May 24th) from 10AM until 12noon at the Winterrowd Funeral Home.  Funeral services will follow at noon and burial will be in the Long Point Cemetery.

Memorials may be made in his name to St. Jude Children’s Research Hospital, Parkinson’s Foundation or a charity of the donor’s choice.

To order memorial trees or send flowers to the family in memory of Dwayne R. McDermaid, please visit our flower store.