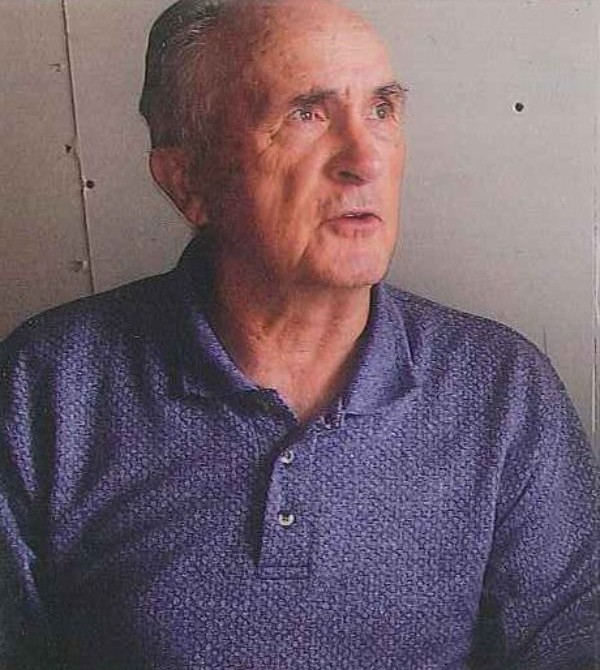 Visitation will be held Monday from 10 – 11:30 am at the Winterrowd Funeral Home. Funeral services will be held at 11:30am at the funeral home with minister Dan Henry officiating. Burial will be in Riverview Cemetery.
Serving as pallbearers will be his grandsons, Don, Rob and Dale Long, and Kyle Depoister. Also serving as pallbearers will be nephew, Duane Long, Jeff Frey, Dave Gore and Larry Gore.
Donald was born on February 14, 1929, in Dwight, IL to Lloyd and Cecelia (Cundy) Long.
He spent as much time as possible with his grandparents, Thomas and Delia Cundy, on their farm. It was there that he developed his love for farm animals. He went on to be an accomplished horseback rider and raised cows.
He married Alamae Robinson on April 26, 1952, while on leave from the Korean War.
Together they raised their children; Donald (Patty) Long, Dale (Kathy) Long, and Kim (Kenny) Depoister. They were blessed with eight grandchildren, Don (Tara) Long, Rob (Kelly) Long, Dale (Michelle London) Long, Sunny Weller, Crystal (Mike) Persinger, Sarah (Josh Yankura) Long, Elena (Dan) Kuntz and Kyle (Sheby Keen) Depoister; and 23 great-grandchildren.
Donald retired from Thatcher’s Glass after 38 years. He then drove a bus for Woodland School. He was a member of the Bridge Street Church of Christ. He had been a member of the Wau-Shee Riders trail club.
He is preceded in death by his wife, Alamae in 2020, after 68 years of marriage; his brothers, Duane Long and Lloyd Long, and his sister, Sharon Bowman and nephew, Christopher Long. He was the last of his wife’s family, having many brothers and sisters-in-law.
He is survived by his children, grandchildren, great grandchildren, and sister, Aileen (Ron) Crider.
Memorials may be made to the donor’s choice or to Heritage Health Activities Fund.

To order memorial trees or send flowers to the family in memory of Donald F. Long, please visit our flower store.