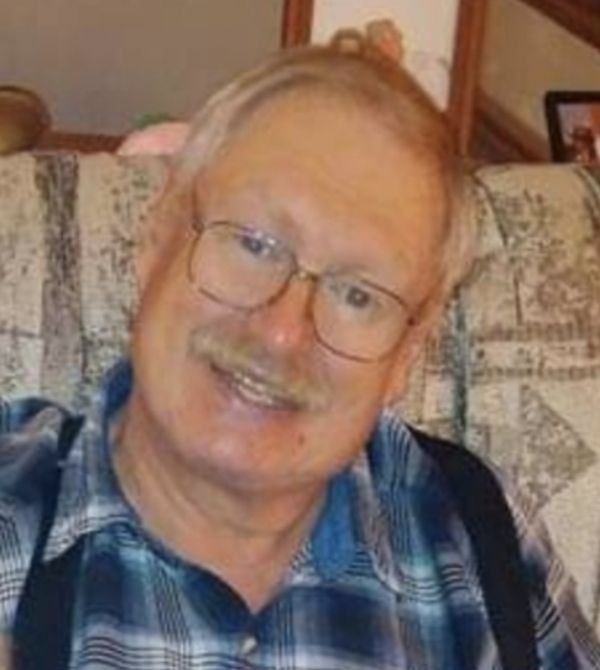 David E. Winterrowd, 68 of Cornell passed away Wednesday (January 26, 2022) at the home of his daughter.

Dave was born on January 13, 1954 in Streator to Paul and Jule (Tullis) Winterrowd.

Dave graduated from Woodland High School in 1972.  He was a retired towboat captain, spending most of his career steering for Western Kentucky Navigation, on the  Illinois, Ohio and Mississippi rivers.  Dave was a member of the Winterrowd Masonic Lodge in Dietrich, IL and the Cornell Lions Club.  He was affiliated with the Cornell United Methodist Church and the Cornell Baptist Church.  Dave enjoyed all aspects of the outdoors including hunting, fishing, and target shooting. He was even a pretty fair gunsmith for having no formal schooling or training in the matter. Some of his favorite memories were the many fishing trips to Canada and Alaska.

In lieu of flowers, memorials may be made to a church of the donors choice.

To order memorial trees or send flowers to the family in memory of David E. Winterrowd, please visit our flower store.