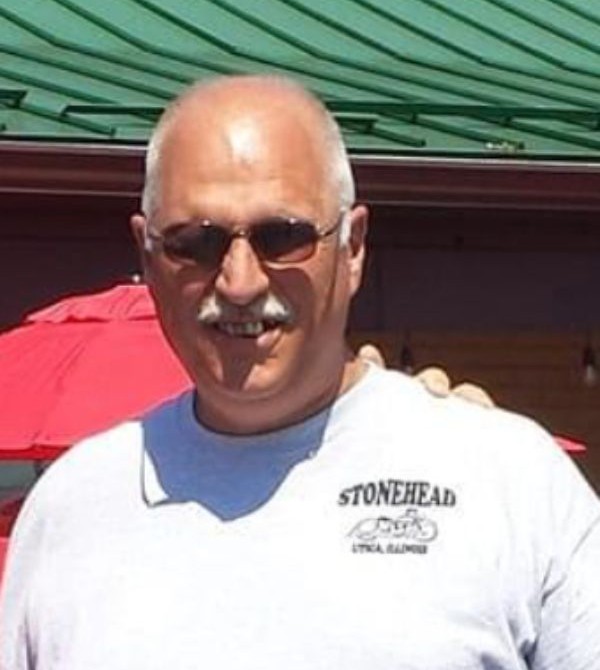 Visitation will be held Wednesday from 10 a.m. until 1 p.m. at the Winterrowd Funeral Home.  Funeral services will be held at 1p.m. at the funeral home.  Burial will be in Riverview Cemetery.

He is preceded in death by his parents, his wife Shelly, and a brother Rick.

Dave graduated from Woodland High School in 1977.  He served in the US Navy and was employed at US Foods.  Dave was a member of the Sandyford Sportsman Club.

Memorials may be made to the family of Dave Sunnen.

To order memorial trees or send flowers to the family in memory of David A. Sunnen, please visit our flower store.