Our gentle giant, Dave Marcin, 68 of Streator went to fly with the angels on September 11, 2020 at his home surrounded by his loving family.

Visitation will be held Friday September 25, 2020 from 5-8 PM at Winterrowd Funeral Home.  Funeral services will be held Saturday at 11 AM at the funeral home with a visitation 1 hour before the service.

They then bought a house on Colorado Avenue in Streator IL where they raised their two children who later blessed them with four grandchildren.

Dave worked as a delivery driver at U.S Foods in Streator for over 30 years.  After his retirement he drove a bus for Illinois Central School Bus and drove a semi for Calkins Trucking.

Dave enjoyed spending time with his family who he loved dearly.  Dave and his wife shared many memorable times with great longtime friends.

He had a love for Nascar, every February when the Daytona 500 was on TV, he would say “Winter is over!”  He also enjoyed many baseball games.

Everyone who knew Dave loved him and he will always be remembered as our hero!

To plant memorial trees or send flowers to the family in memory of David Marcin, please visit our flower store.

In memory of Mr. Marcin, the family of 'little' Will Kilquist is forever greatful for your efforts and support in his Streator fundraiser a few years ago. God bless your kindness.

Friends and Family uploaded 236 to the gallery. 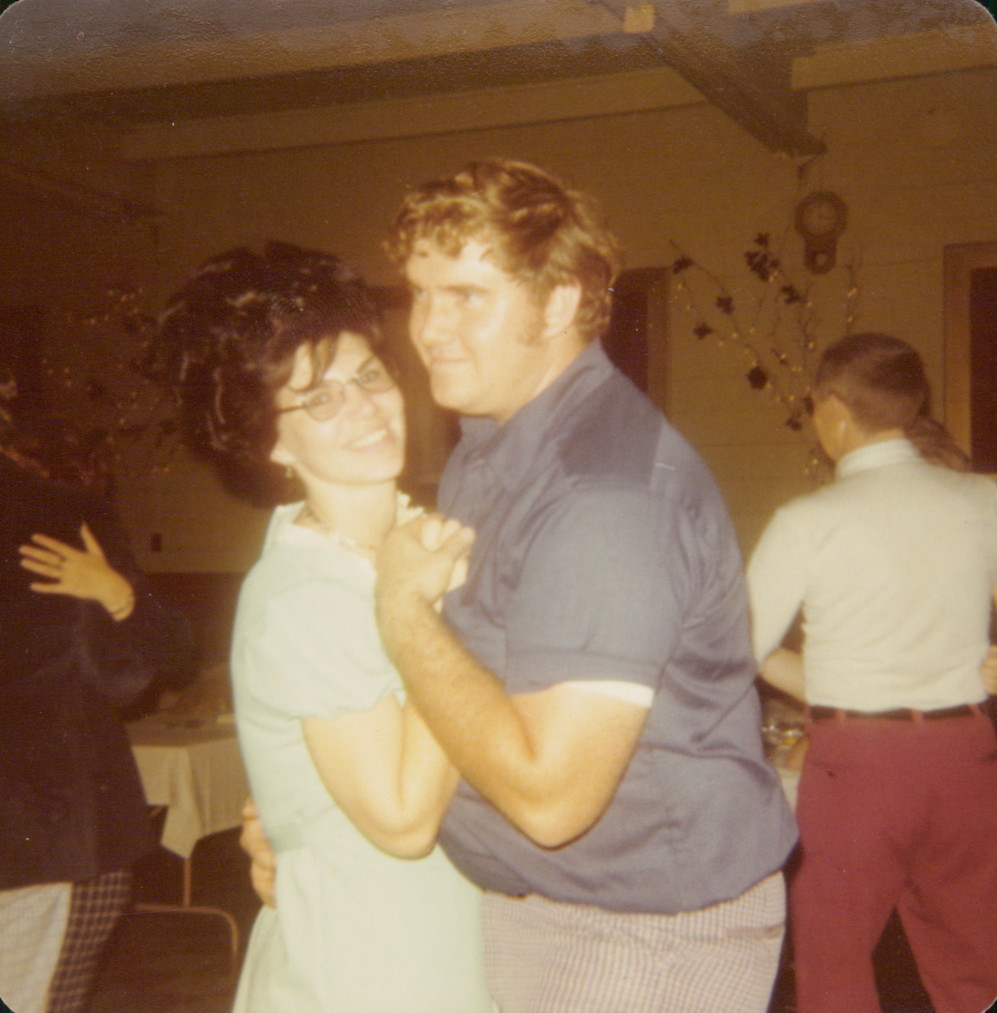