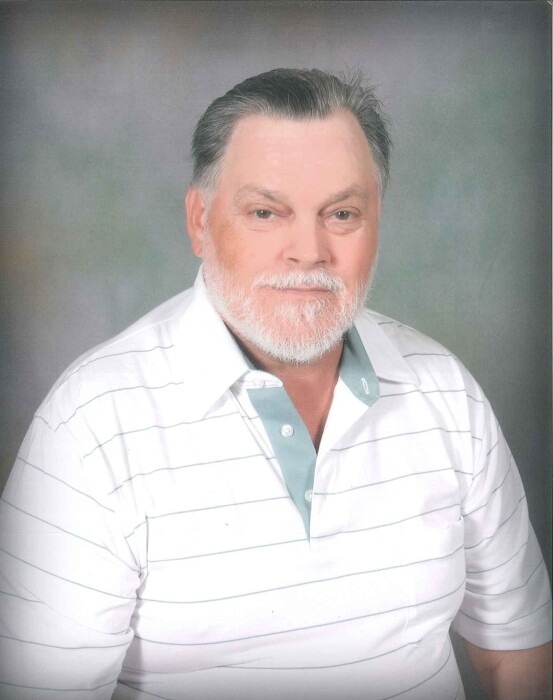 David Grant Calhoun Jr., 75 of Streator passed away peacefully on April 8, 2021 surrounded by his wife of 45 years and his daughter at Parker Nursing and Rehabilitation Care Center.

A visitation will be held Thursday from 12noon until 1:30 PM at the Winterrowd Funeral Home.  Funeral services will be held at 1:30pm at the funeral home.  Burial will be in St. Mary’s Cemetery.

David attended school at the Chicago Jr. Boarding School in Elgin and the Latin School in Chicago.  He was formerly employed with the IBEW (International Brotherhood of Electrical Workers) Union.

In lieu of flowers, memorials may be made in his name to the Father Edward Flanigan BoysTown.org.

To order memorial trees or send flowers to the family in memory of David Grant Calhoun Jr., please visit our flower store.