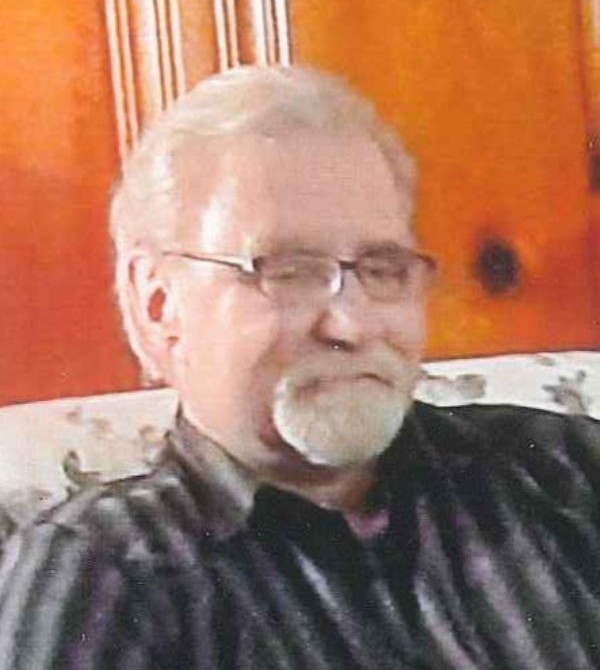 David R. Bagby, 64 of Statesville, NC and formerly of Streator passed away Wednesday (January 5, 2022) at the Gordon Hospice Home in Statesville, NC.

David was born on July 2, 1957, in Joliet to David L. and Virginia L. (Miller) Bagby.
He is survived by his wife Denise (Gray) Bagby of Statesville, NC, daughter, Nicole Bagby of Nashville, TN, son, Nathaniel (Nate) Bagby of St. Louis, MO. Also surviving are siblings, Carolyn (David) Davidson of Momence, Gerald (Wendy) Bagby of Streator, Michelle (Bob) Retoff of Streator, his stepmother Mary Thomas Rohwer Bagby of Streator and several nieces and nephews.
He is preceded in death by his parents, a brother Michael in infancy and his identical twin brother Donald in infancy.
David attended Streator grade school and graduated from Streator Township High School in 1975.
A memorial service will be held Saturday (May 21, 2022) at 10:30 AM at the Church of the Nazarene, Streator.
Memorials may be directed to the Gordon Hospice Home at 2341 Simonton Rd. Statesville, NC 28625.

To order memorial trees or send flowers to the family in memory of David R. Bagby, please visit our flower store.

Church of the Nazarene