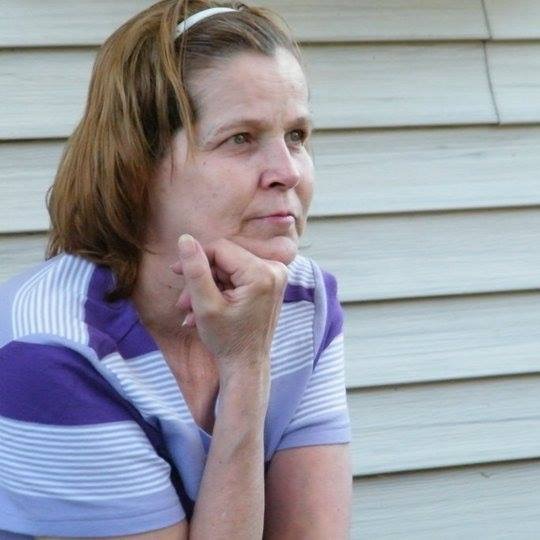 Coleen Fay Hjerpe, 63 of Streator passed away Monday morning (February 18th) at her son’s home in Bloomington after a year long battle with lung cancer.

She is preceded in death by her parents, husband, brother; John Murphy III, sisters; BJ and Janet Murphy and Patricia Mullen and nephews Shane and Terry Murphy Jr.

Coleen attended Streator High School.  After receiving her cookie packer degree from Keebler University she went to work at Owens Illinois Glass and later Brownies in Gardner.  Coleen was an avid reader of romance novels, an expert at Wheel of Fortune, loved Elvis, and slayed her opponents at any word game you played against her.  She enjoyed watching her favorite TV shows (especially Wheel of Fortune), eating Twinkie’s with her grandchildren, doing scratch-off lottery tickets with family, playing cards, and spending time with her kids, grandkids and greatgrandchildren.

Memorials may be made in her name to the American Cancer Society or St. Jude’s Children’s Hospital.

To order memorial trees or send flowers to the family in memory of Coleen Fay Hjerpe, please visit our flower store.