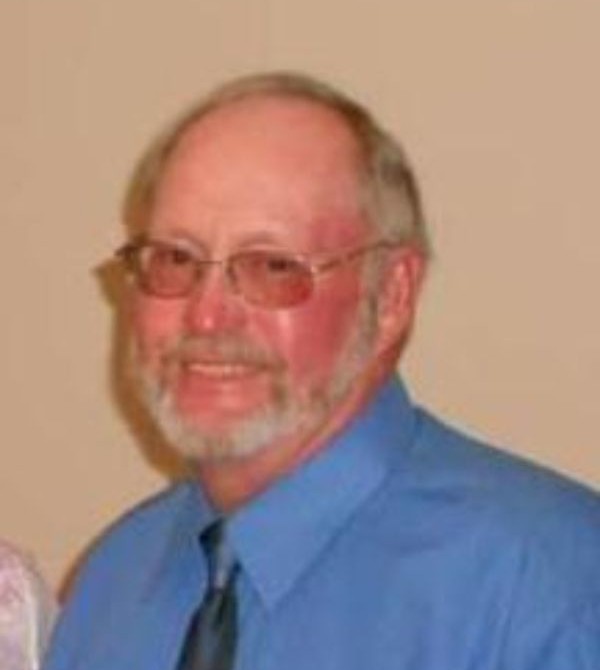 He is preceded in death by his parents and a brother Jeff Norris.

Bryon attended Streator grade schools and graduated from Streator High School in 1975.  He served in the National Guard and he owned and operated Norris Ag Equipment.  Bryon enjoyed farming, raising cattle and rabbits.

Memorials may made to the family of Bryon Norris.

To order memorial trees or send flowers to the family in memory of Clifford Bryon Norris, please visit our flower store.