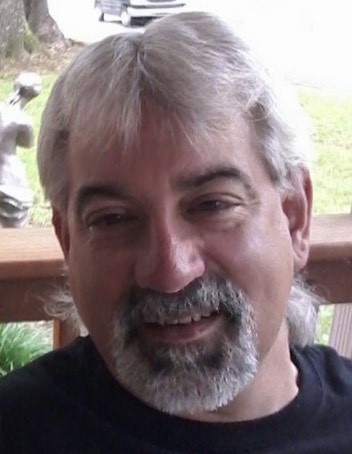 Charles “Chuck” A. Pollett Jr., of Paris, TN and formerly of Streator passed away suddenly April 1, 2021 while at work at the Pella Window & Doors in Murray, KY.

Celebration of life will be held Tuesday April 20th from 2 – 4 PM at the Winterrowd Funeral Home.  Services will be held at 4 PM at the funeral home with Pastor Bill Callister officiating and members of the Streator American Legion and VFW will be conducting full military honors following services.

He is preceded in death by his father, grandparents, Charles A. Pollett, Marie Pollett-Patrick, Ora Janke, Helen Janke Windlan, his God father Gerald Lewis and his beloved aunt Edna Elmore who was like a grandma.

Chuck attended Streator grade schools and graduated from Streator High School in 1986 and graduated from Lincoln Tech in Des Moines, Iowa.  He served proudly in the US Marines during Desert Storm and the Persian Gulf.  Chuck was employed at Pella Windows & Doors in the maintenance department.  He enjoyed living in the south, fishing, a Harley Motorcycle fan, grilling out and spending time with his family.  Chuck was confirmed Lutheran.

In lieu of flowers, memorials may be made to his nephew Christopher’s Educational Fund.

To order memorial trees or send flowers to the family in memory of Charles "Chuck" A. Pollett Jr., please visit our flower store.