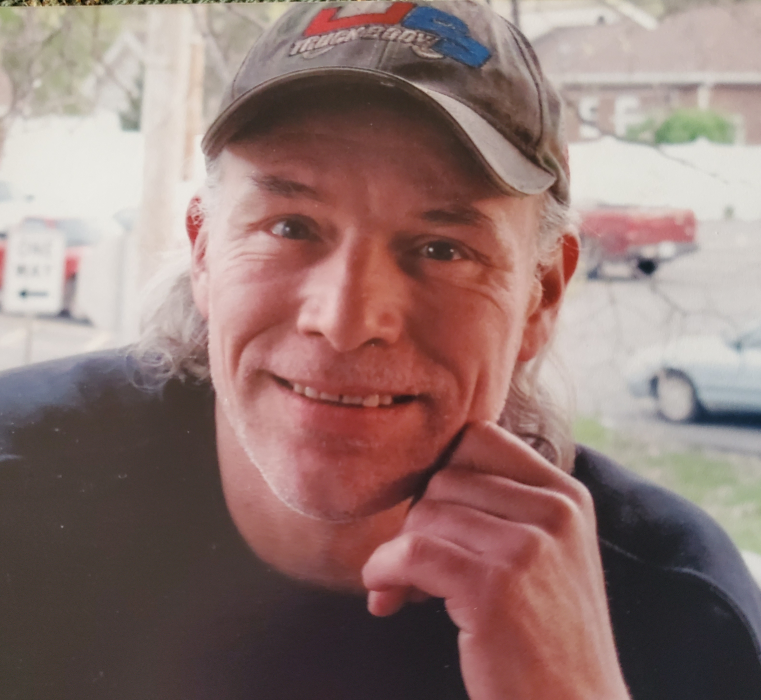 He was preceded in death by Parents Louise and Harold Bliss.

Charles (Chaz) worked as a Fabricator for 35 years.

After 35 years of service, He was currently employed by US Truck Body.He enjoyed fishing, camping, mushroom hunting, and mostly spending time with his family and friends. He was a huge sports fan, and especially loved the Pittsburg Steelers and Pittsburgh Pirates. He was an expert fabricator and loved his work. He was incredibly dedicated to his family and friends. The love he expressed in life was immeasurable to anyone and everyone who ever met him. His hugs were constant, strong, and always sincere.

Visitation will be held Friday (Aug. 7th) from 10AM until 12PM at the Winterrowd Funeral Home. Funeral services will be held at 12noon at the funeral home.

To order memorial trees or send flowers to the family in memory of Charles "Chaz" Raymond Bliss, please visit our flower store.