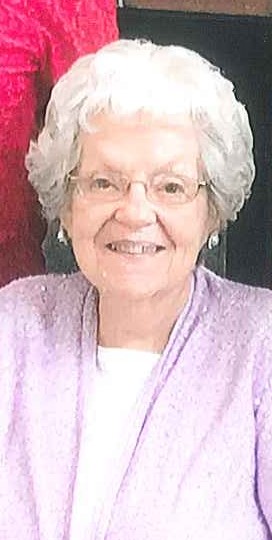 Visitation will be held Saturday from 11:00 – 12Noon at the Winterrowd Funeral Home. Funeral services will be at 12Noon. Cremation rites will follow.

She is survived by a son Gary Wilken of Streator, stepdaughter Carol Hudson of Pontiac and daughter-in-law Kim (Bob) Shinkey of Streator, son-in-law, Ron (Kathy) Blumenshine of Marseilles, 11 grandchildren, and 16 great-grandchildren.

She is preceded in death by her parents, both husbands, daughter Linda Blumenshine, son Paul Wilken, and brother William Donald Willey.

Memorials may be made in Carol’s name to Central Church of Christ.

To order memorial trees or send flowers to the family in memory of Carol D. Yedinak, please visit our flower store.