Graveside services will be held Wednesday September, 23, 2020 at 11:30 A.M. at St. Stephens Cemetery, Streator. An open house style Celebration of Life Luncheon will be at the Knights of Columbus outside Pavilion immediately following the committal service.  A Private family visitation will be held prior to the Graveside service.  The family requests casual or Gym attire for the services and Celebration of Life.  Masks are required.

Brian was born on October 10, 1960 in Streator to John and Louise (Kusnerik) Devera.  He married Dede Higdon on November 6, 1982, which resulted in their 4 children. When that marriage didn't work out, he raised the kids on his own for the next 3yrs until he met the love of his life and married Janet Voights on June 11, 1996 in Ocho Rios, Jamaica.  She survives.  This merged her 2 kids with his and formed a Brady Bunch like family with an unbreakable bond. Life was chaotic, messy, loud, stressful, and sometimes obnoxious, but he managed it all with patience, kindness and love.

To say that Brian was a kind soul is an understatement. He knew no strangers, and could make friends with absolutely anyone at any time. Whether it had been years since he'd seen you or just the day before, he was sure to greet you with a big smile and a huge bear hug. His love for his family and his friends was evident in everything he did.  Brian loved cooking, grilling and baking. He worked hard all week, but weekends were spent with his kids and grandkids.  "Family fun days" were spent in Chicago, at the orchard, Starved Rock or other various destinations. Sundays were for family dinners at home.  A float in the pool with his grandkids only made it that much better.  At the end of each day, his favorite place was on the couch next to his "bride".

He is preceded in death by his parents, son Clint Devera and his previous In Laws Delores and Clint Higdon.

Brian took pride in and loved his job as a Value Stream leader/Supervisor at Plymouth Tube in Streator.  He had a love for weight lifting and found his local gym to be his second home.  He became a certified physical trainer. Eventually, he was able to make his dream of owning his own gym a reality when he and Janet purchased that same gym and turned it into The Edge Gym and Fitness.  It was important to him to provide an affordable place where people felt comfortable and part of a family instead of just a number. He tried very hard to personally welcome each and every member and thank them for choosing his gym.  The gym was an extension of his already large and loving family.

He had a love for fishing and belonged to Lazy Acres in Streator where he would take his grandkids and teach them to fish.  He loved his home town and was active in the community with Streator Chamber of Commerce, Live Well Streator, and was on the committee each year for the Streator Overdose Awareness Walk.  He was a former member of St Stephens Church and now a member of St. Michael Archangel Church of Streator.

The world was truly a better place because he was in it. His memory will live on in his kids and grandkids forever.

Memorials may be made to the family or to the Dusty Roads Foundation.

To plant memorial trees or send flowers to the family in memory of Brian Devera, please visit our flower store.

A candle was lit in memory of Brian Devera

We were so shocked and sadden when we heard about Brian. Our thoughts and prayers go out to Janet and the family. He was a genuine good guy - always thinking of others.

What can I honestly say. He was the best. I am his cousin and grew up with him. I can't believe it. I am so sad as many. Rest in Peace. Love Shelly

Friends and Family uploaded 537 to the gallery. 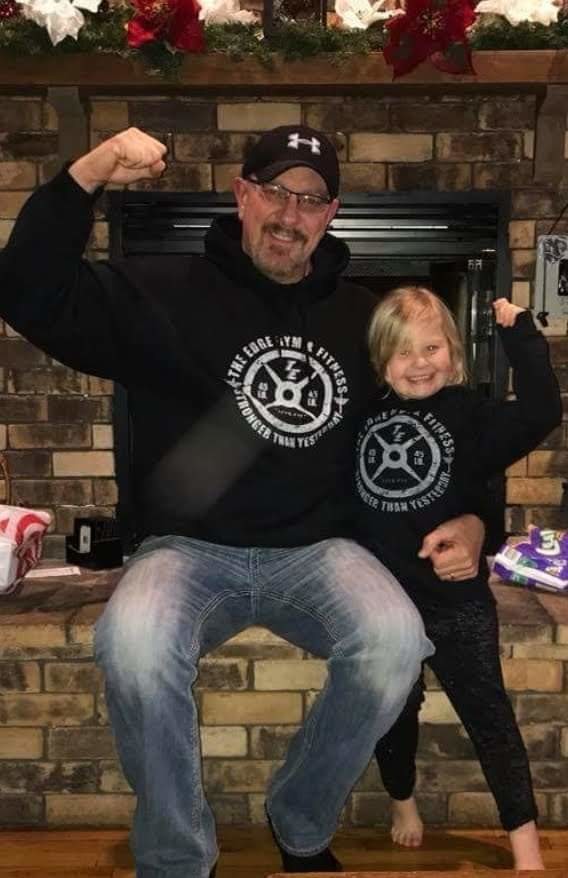 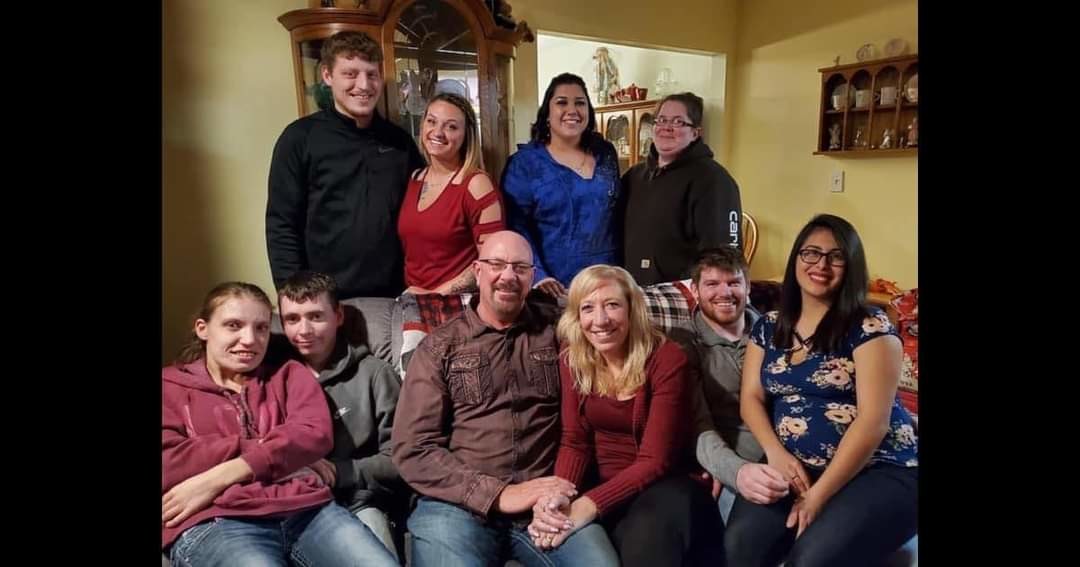