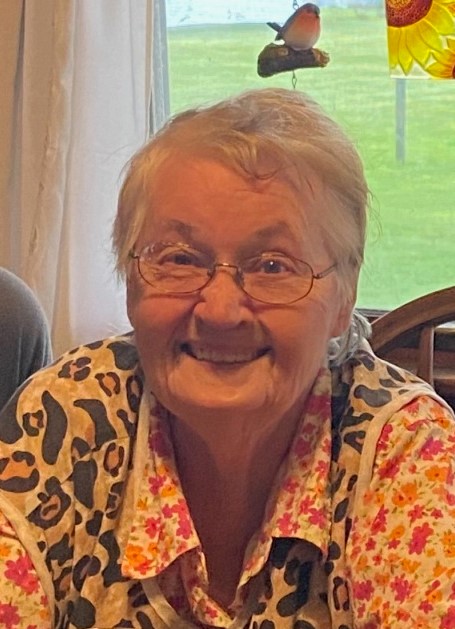 She is preceded in death by her parents, husband, brothers, John and Jerry Mills and a sister Betty Janssen.

Bonnie attended Streator Grade Schools and Streator High School.  She was a former CNA at Heritage Manor and was known as “The Bait Lady or Mom” at the South End Bait & Tackle Shop.

Memorials may be made to St. Jude’s Children’s Research Hospital.

To order memorial trees or send flowers to the family in memory of Bonnie L Madara, please visit our flower store.