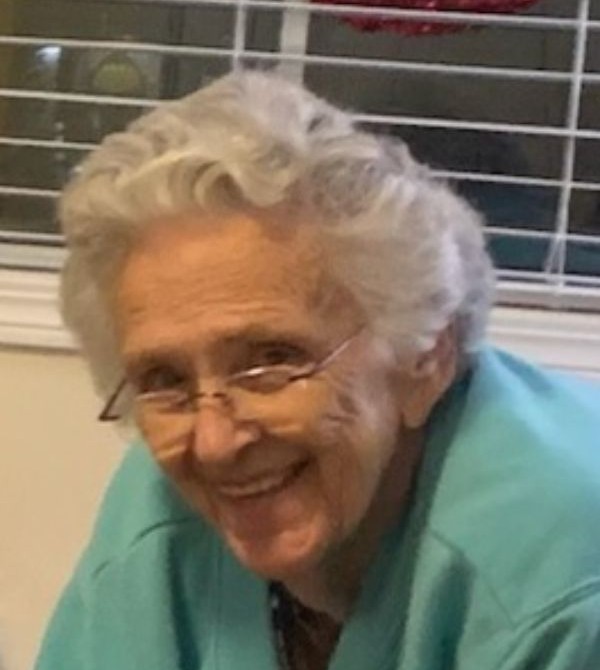 Betty Lou Gernentz, 83 of Pontiac and formerly of Ransom passed away Friday (January 14, 2022) at her home.

A celebration of life service will be held at a later date, with burial in the Mt Hope Cemetery in Lostant.
Betty was born on January 12, 1939, in Granville to Marshall and Mabel (Brewer) Seibert.
She is survived by daughter, Renee Collignon of Bloomington, a son Gary (Ann) Gernentz of Normal, grandchildren; Amanda Melvin, Melissa Melvin, Ashley (John) Adams, Angela (Daniel) Jones and Jillian Gernentz, great-grandchildren. Daniel Voigts and Jonathan Adams, brother Donald Seibert of Mountain View, MO and a special nephew Donald Seibert of Mountain View, MO.
She is preceded in death by her parents, a son Darrel and a sister Patricia Seibert.
Betty attended the Vale Church in Bloomington and had Granville grade school and graduated from Lostant High School attended ISU. She retired from R.R. Donnelly in Pontiac.

To order memorial trees or send flowers to the family in memory of Betty L. Gernentz, please visit our flower store.