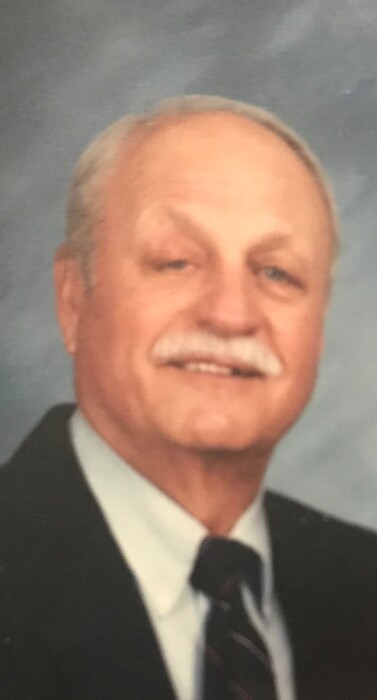 Barney attended St. Stephen’s Grade School and graduated from Streator High School in 1953.  He retired from Owen’s Illinois Glass, was a member of St. Michael the Archangel Church, Ducks Unlimited, the NRA and was a one of the founders of the Sandyford Sportsman Club.  Barney was inducted into the Streator High School football hall of fame.  Barney enjoyed fishing, hunting, gardening, telling stories and spending time with family and friends and mainly enjoyed spending with “Joyce baby” in Wisconsin.

Memorials may be directed to the Children’s Miracle Network or a charity of the donors choice.

To order memorial trees or send flowers to the family in memory of Bernard John Bednar, please visit our flower store.