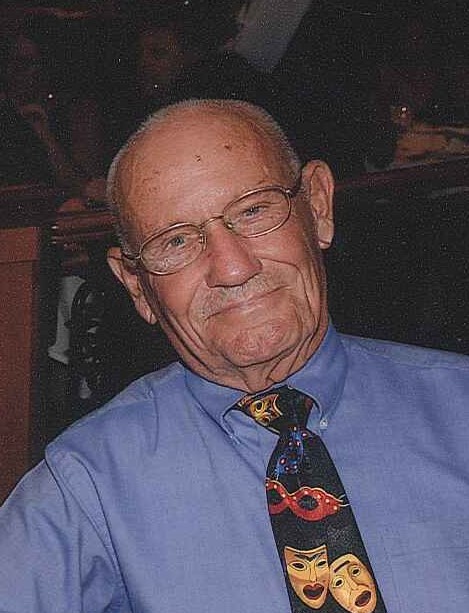 Ben was born on December 30, 1936 in Streator to Clinton and Elizabeth (Davis) Gardner.  He married Carole Norman in May of 1960. He later married Sandy Richards on November 4, 1993.  She survives.

He is preceded in death by his parents, 1st wife Carole in September of 2014, 1 great-granddaughter and a brother Joe Gardner.

Memorials may be made to either the American Cancer Society or the Veteran of Foreign War.

To order memorial trees or send flowers to the family in memory of Benjamin D. Gardner, please visit our flower store.