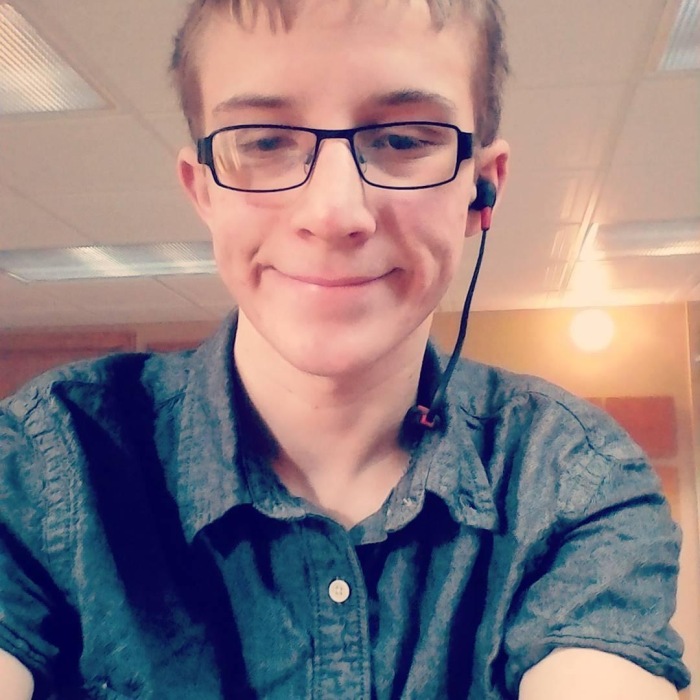 Austin was born March 18, 1999 in Kankakee to Robert & Melissa (Edman) Zimmerman Jr.  He was engaged to Marisol Green. She preceded him in death on October 8, 2020.

Austin graduated from Streator High School in 2018. He was employed at Al’s Steakhouse in Streator. Austin was a donor to the Gift of Hope.

Memorials may be directed to the family of Austin Zimmerman to be donated to a charity that he would have supported.

To order memorial trees or send flowers to the family in memory of Austin Michael Zimmerman, please visit our flower store.