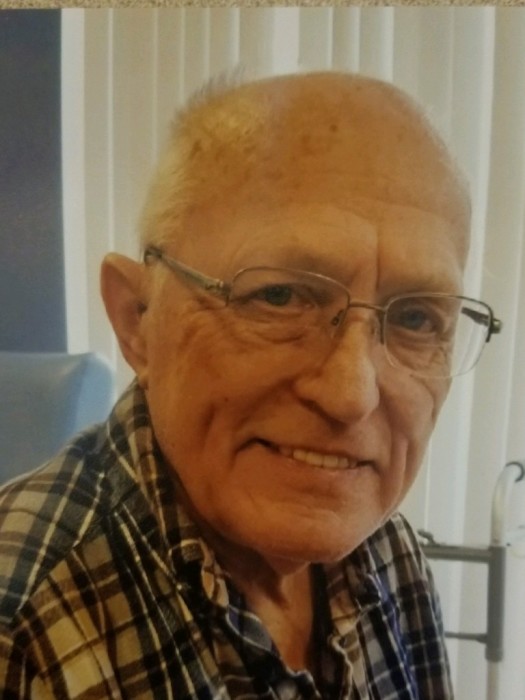 Visitation will be held Saturday from 9 – 12 noon at the St. Paul’s Lutheran Church.  Funeral services will be held Saturday at 12 noon at the church with the Reverend Bill Callister officiating.  Burial will be in the Hillcrest Memorial Park Cemetery with flag folding being conducted by members of the Streator American Legion and VFW.  The Winterrowd Funeral Home is in charge of arrangements.

Arnold was born on October 18, 1931 in Minonk to Adolf and Wilhelmina (Folkerts) Park.  He married Donna Shoemaker on April 15, 1956 at St. Paul’s Lutheran Church.  She survives.

Arnold is preceded in death by both his parents, brothers Harold and Eugene and a sister Ethelyn Stahler.

He graduated from Cornell High School in 1949.  Arnold served in the US Army in Germany from 1952 until 1954.  He earned the professional designation Chartered Life Underwriter in 1975.  He retired after a 35 year career from Lutheran Brotherhood Financial Services (currently Thrivent Financial).  Arnold was a member of the St. Paul’s Lutheran Church where he served in many capacities.  He was also a former member and President of the Streator Elementary School Board.  He established and was most recently an avid volunteer with the Ramp Builders of St. Paul’s Lutheran Church.

Memorials may be made in his name to either St. Paul’s Lutheran Church or to the Ramp Builders.

To order memorial trees or send flowers to the family in memory of Arnold F. Park, please visit our flower store.