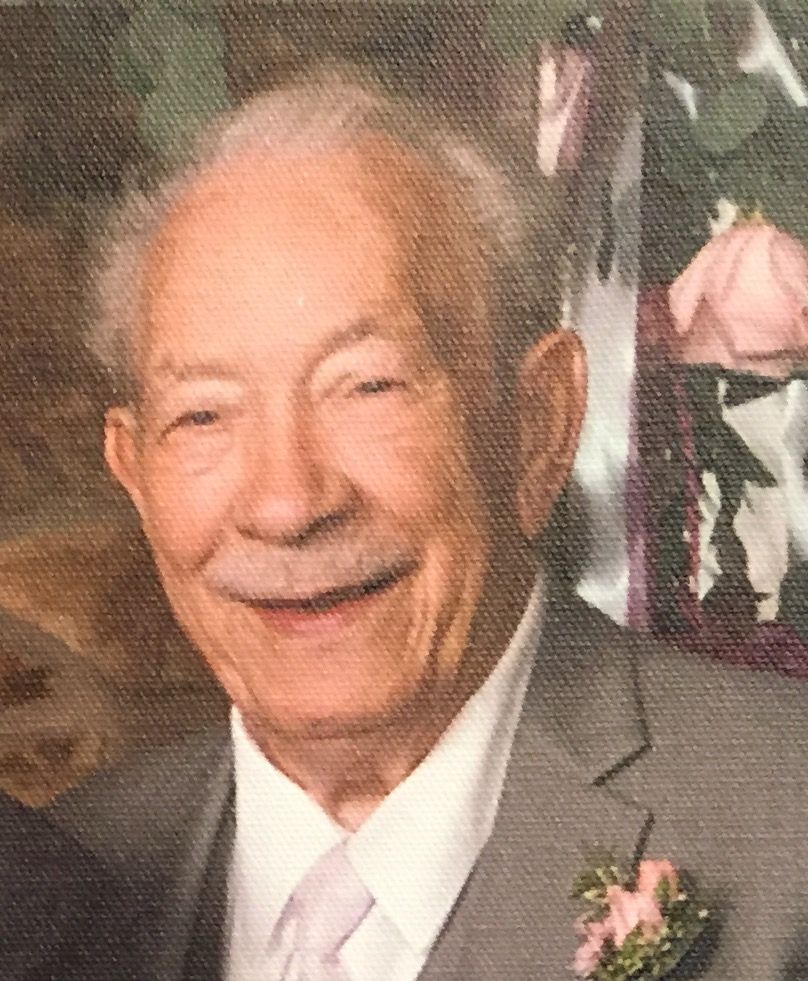 He is preceded in death by his parents, his wife Shirley, grandson Philip Meyers, sister Barb Ewing and brother William Meyers.

Randy graduated from Zion Lutheran grade school and Ottawa high School in 1950.  He served in the US Navy during the Korean Conflict and was stationed on the USS Siapan (CVL-48).  Randy retired from Meyers Piano and Organ Service in Streator and Meyers Music.  He was a member of the Holy Trinity Lutheran Church and a lifetime member of the Streator American Legion and VFW.  He played in the Moodmasters Band for many years.  He enjoyed playing cards, golf, the guitar and riding his motorcycle

Memorials may be made in his name to the Streator Unlimited or the Holy Trinity Lutheran Church.

To order memorial trees or send flowers to the family in memory of Albert "Randy" R. Meyers, please visit our flower store.