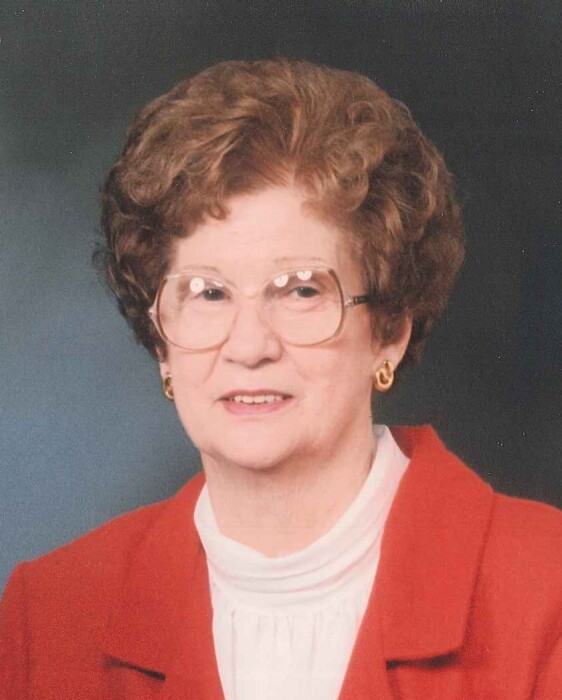 A visitation will be held Friday from 10:30 until 12noon at the Winterrowd Funeral Home.  Funeral services will be held at noon at the funeral home with burial in Hillcrest Memorial Park Cemetery.

Olita was born on November 15, 1922 in Leitchfield, KY to Ben and Sylvia (Edwards) Higdon.  She married James Hudron in April of 1965.  He survives.

Olita attended schools in Litchfield, KY, and was a member of St. Michael the Archangel Church.

To order memorial trees or send flowers to the family in memory of Olita Hudron, please visit our flower store.