It is with profound sadness that the daughters of Annette L. (Mainor) Liptak announce the passing of our beloved mother.  Mom passed away July 13, 2021 at 11:35pm in Flanagan with her family by her side, holding her hands as she was reunited in Heaven with her late son Michael, husband Kevin and all of the family members that went on before her.

Annette was born on November 30,1942 at Enzor Brothers Hospital in Crestview, Florida to John Daniel and Sally Avery (Lynn) Mainor.

Annette spent her childhood in Florida with her parents, little brother Billy Jo and many extended relatives who she loved so much.  She attended Southside Elementary/Jr. High in Crestview.  She moved to Long Point, Illinois in 1955.  Annette graduated from Woodland High School with the class of 1960.

She married David L. Graham in 1960 and together they welcomed four children into the world, Rebecca, Lee Ann, Stephanie, and Michael.  Their family followed David’s Methodist Ministerial career all over the State of Illinois.  Annette was an active Church leader and worked a variety of jobs while tending to their family.  They later divorced and she moved with her children to Streator, Illinois in 1975.

While in Streator, she worked at St. Mary’s Hospital, Illinois Fruit & Produce and The Times-Press/Ottawa Daily-Times where she retired as Creative Services Manager in 2007.

Annette met the love of her life Kevin W. Liptak in 1988.  They were married in Tennessee.  Annette and Kevin shared many interests and made their home in Budd, Illinois at the former rectory of St. Bernard’s Catholic Church.  Annette swore she would never live next to another church again after spending years prior as a minister’s wife.  The irony that she now owned a church and was once again living next door to a church was not lost on her.  They hosted their families for get togethers, craft fairs for the community and together made their grandchildren a priority.

She was preceded in death by her parents, JD Mainor & Avery Lucus, her son Michael David Graham, her husband Kevin W. Liptak, sister in law Jean Mainor and many other extended family members who she loved dearly.

Her family would like to extend their most heartfelt appreciation to Dr. Zafar and the staff of Flanagan Rehabilitation & Health Care Center for the loving care they gave her these last few years, and to Vitas Healthcare for their support and compassion as we shepherded our loving and devoted mother onto her next journey.

To plant memorial trees or send flowers to the family in memory of Annette Liptak, please visit our flower store.

Thank you so much Nancy. My sisters and I sincerely appreciate it. She enjoyed working there and her coworkers.

My sincere condolences on the loss of your mom. I worked with her at St. Marys Hospital. She was a kind and gentle soul.

So sorry for your loss. She was an amazing person and will be greatly missed!! Love you all!Chris and Paula Opal

Our thoughts and prayers are with you and your family in this difficult time.Love you Jim's Richmond Family.

Friends and Family uploaded 62 to the gallery. 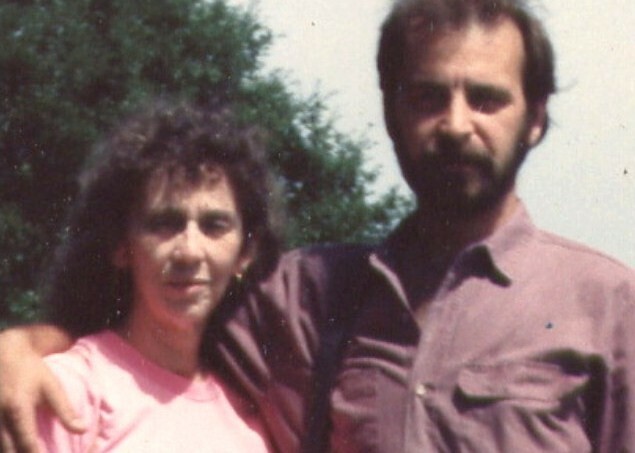 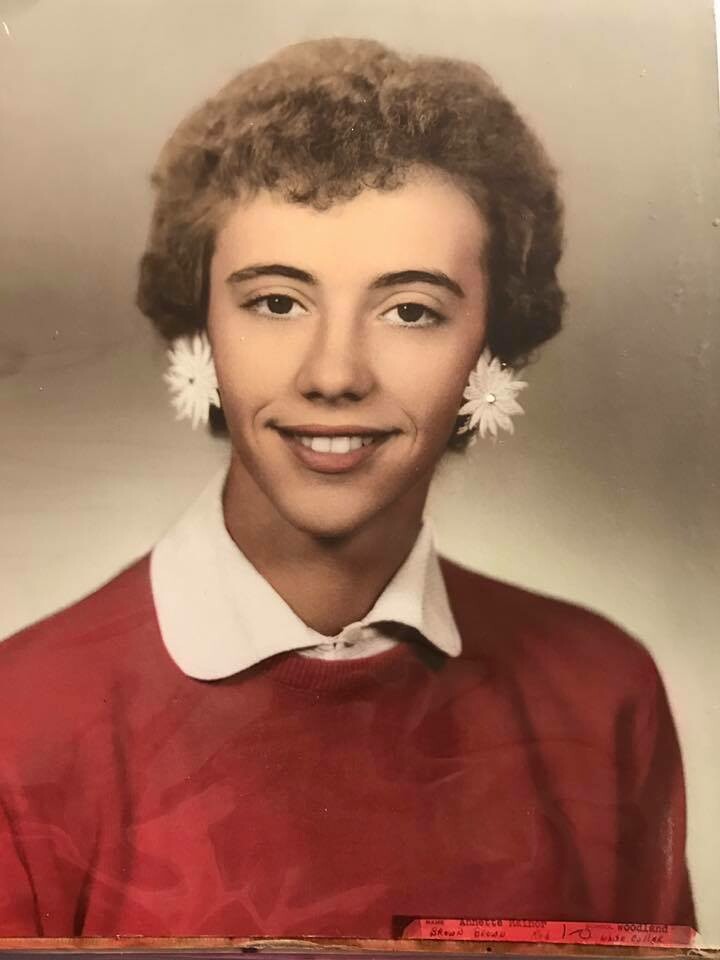